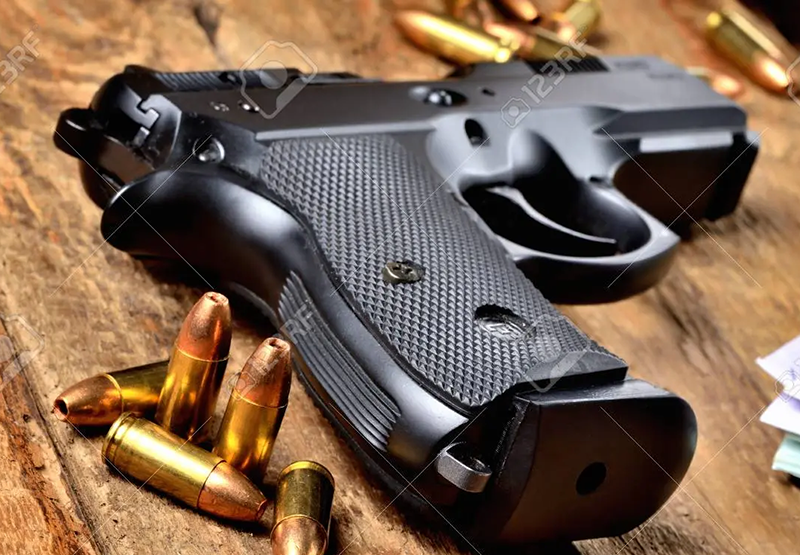 PRESIDENT Emmerson Mnangagwa has conceded a deteriorating security situation in Zimbabwe, which has prompted an amnesty to anyone who is in illegal possession of firearms and ammunition to surrender them.

Lately, there has been a spike in armed robberies, a development which has been attributed to the proliferation of guns and related weaponry in the country.

Retired and serving soldiers and police officers have also been implicated in armed robberies. 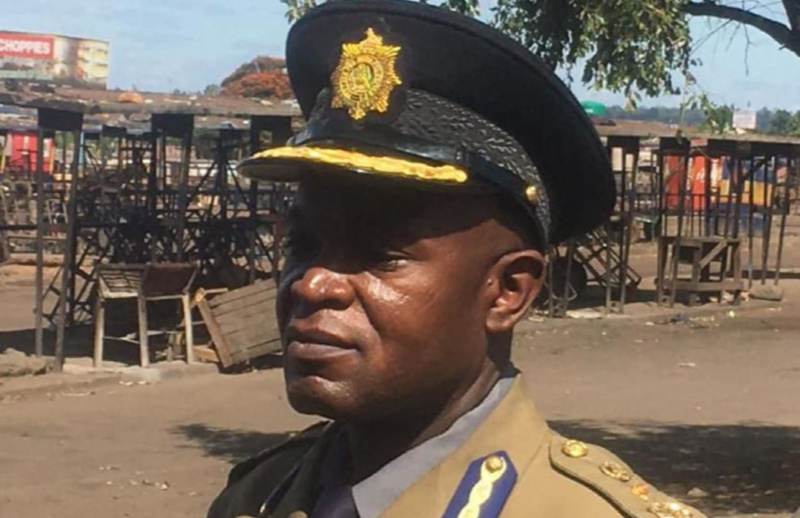 said the presidential amnesty on voluntary surrender of guns was necessitated after realising some individuals were inadvertently in unlawfully possession of weapons.

“The Zimbabwe Republic Police (ZRP) has noted that some members of the public are holding on to or are in possession of firearms and ammunition yet some are not licenced or authorised to be in possession of such weapons,” said Nyathi.

“This has led to current abuse of firearms in the country in clear violation of the provisions of the Firearms Act chapter 10:09.”

Some individuals were reckless with their guns which end up in the wrong hands and used to commit crimes.

“Individuals and institutions are improperly securing firearms resulting in some falling onto wrongs hands and being used to commit robbery and murder cases,” he added.

The amnesty would be extended to various categories of holders of firearms, and no criminal charges would be preferred.

These include closed company representatives, members of licensed gun clubs who have ceased to have the status, as well as dealers holding onto unclaimed guns.

The amnesty also covers anyone in possession of smuggled or weapons illegally brought into the country.

“In this regard, the ZRP advises the public that in line with Article 12 of SADC Protocol on the control of firearms, ammunition and related materials, His Excellency, President of the Republic of Zimbabwe, Dr Emmerson Dambudzo Mnangagwa, has granted an amnesty…

“No criminal charges will be preferred to members of the public during this period as long as one complies with the provisions of the Presidential Amnesty.”

In a desperate attempt to weed out all illegal guns and related paraphernalia, police will carry out sporadic raids at houses and other properties where it is suspected guns are stashed.