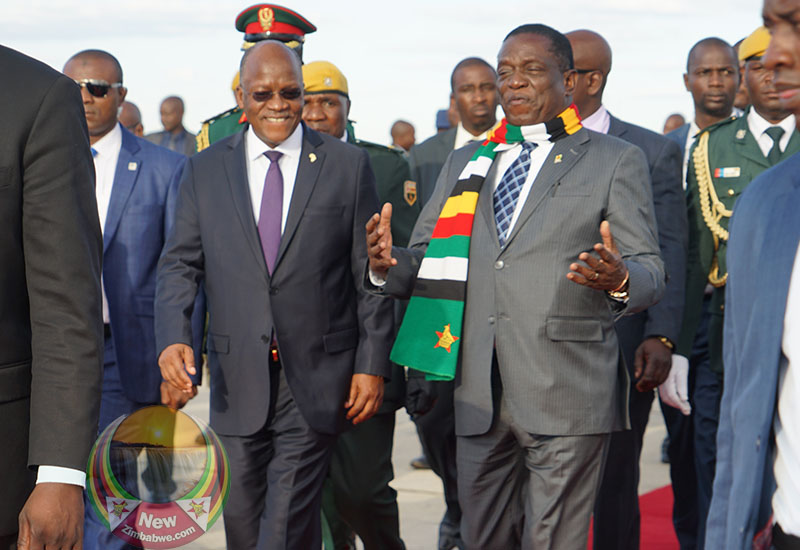 At least 71% of Zimbabweans believe that President Emmerson Mnangagwa’s government is not doing enough fighting corruption while police officers are viewed as the most corrupt public officials in the country.

This is contained in the latest survey released Friday by the Global Corruption Barometer (GCB) – Africa and published by Transparency International (TI) in partnership with Afrobarometer. The survey was conducted in 34 African countries.

In Zimbabwe, the survey showed that 71% of those polled think government was doing a bad job in tackling corruption while 60% felt that corruption had increased dramatically in the past 12 months.

While at a continental level, over half of the people think citizens can help combat corruption, Zimbabwe has a slightly low figure with only 45% of the respondents agreeing ordinary people could play a part in eradicating the scourge.

Religious leaders are the least corrupt at 11% according to the report.

“This result highlights how those living in poverty may have less power to stand up to corrupt public officials. Wealthy people often have more options available to them, including using private sector services,” the survey highlights.

The findings showed that although not everyone was at risk of corruption, the vice impacted on many people’s ability to access services with men being the most affected.

“Men who accessed basic services are slightly more likely than women to have paid a bribe in the previous 12 months. This result may reflect men’s more traditional role in overseeing family finances and perhaps the likelihood that they take responsibility for paying a bribe for their family’s access to basic services,” it was highlighted.

The research also reveals how corruption is hitting the most vulnerable communities the hardest.

“For example, the poorest people are twice as likely to pay a bribe than the richest people in Africa. Paying bribes for essential public services means poorer families have less money for basic necessities like food, water and medicine.

“Despite this, the GCB raises hope for positive change. More than half of people in Africa think that citizens can help stop corruption,” the report showed.