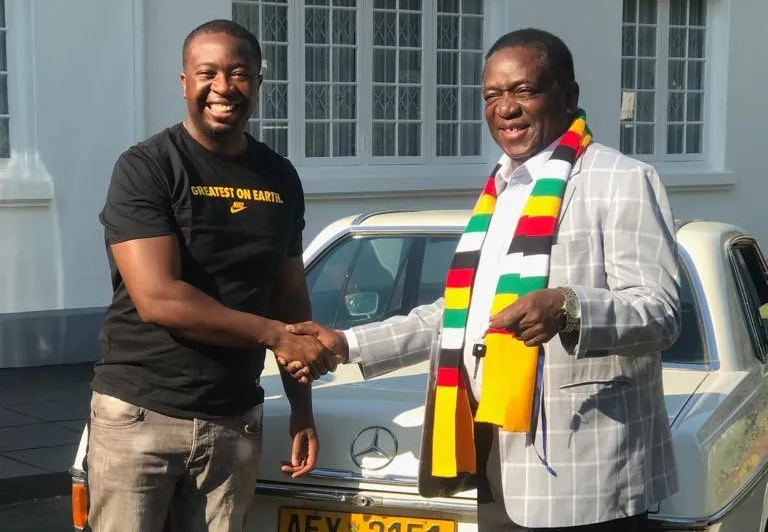 ZANU PF women affairs provincial chairperson for Midlands Tsitsi Zhou has said the recent sanctioning of President Emmerson Mnangagwa’s son Emmerson Jnr, is evidence his family is the most persecuted in the country.

The US Treasury Department sanctioned Emmerson Jnr on December 12 for his involvement with controversial business tycoon Kudakwashe Tagwirei and his company Sakunda Holdings, which were singled out for sanctions related to alleged corruption and human rights violations in 2020.

Zhou made the remarks recently during a women’s league rally in Kwekwe.

“The President’s family is the most persecuted in the country. They (western countries) are working hard to derail his programme. They have sanctioned Emmerson Jnr because he decided to work for Zanu PF in Midlands, ” said Zhou.

“They are now punishing him because he decided to work for the party, remember he was recently co-opted in the province.

“As a party we stand by the President and His family. And we are going to vote for him. They are the ones who have united Zanu PF and shown that he can take us to Canaan.”

Mnangagwa has struggled to rid himself of a tainted past that has been a huge hurdle in re-engaging with the Western world.

He has been associated with human rights abuses and corruption.

His sons, including Emmerson Jnr’s twin brother Collins, have since Mnangagwa’s ascent in 2017 been involved in shadowy business deals such as the Draxgate, Pomonagate where their names were dragged in.