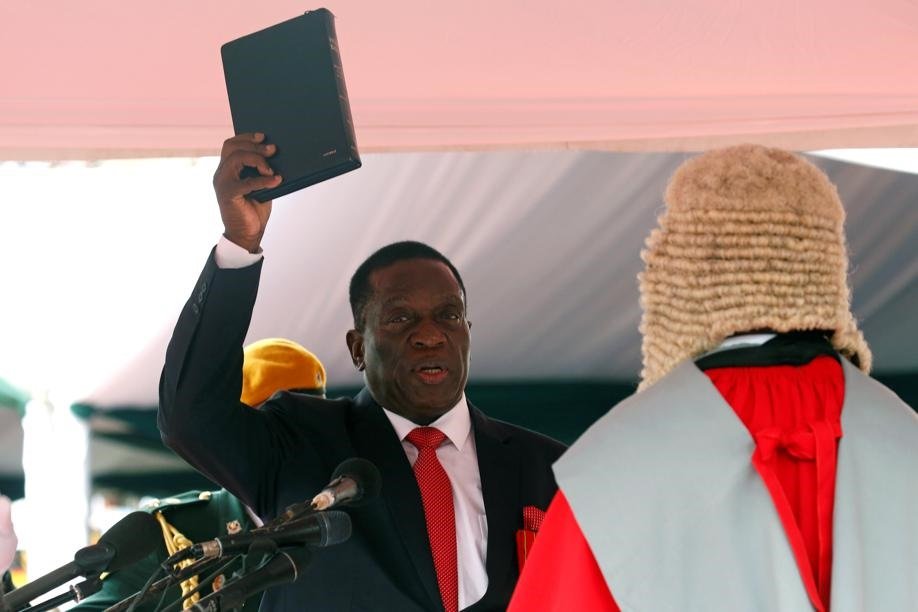 PRESIDENT Emmerson Mnangagwa has set March 26 as the date on which legislative and municipal by-elections occasioned by mass MDC recalls and deaths will be held.

Mnangagwa made the proclamation though Statutory Instrument (SI) 2 of 2022 published in the Government Gazette of January 6, 2022.

Elections will take place in all vacant constituencies.

“Now, therefore, under and by virtue of the powers vested in the President as afore said, I do, by this proclamation order new elections for the afore mentioned constituencies and fix  Wednesday the 26th day of January, 2022, as the date on which the nomination courts shall sit, commencing  at 10 o’clock in the morning,” the notice reads.

In terms of the Constitution and the Electoral Act, seats fall vacant  after members ceased to belong to a political party which they were members when elected to the house or by reason of the death of the members as well as  appointment of a member to another post.