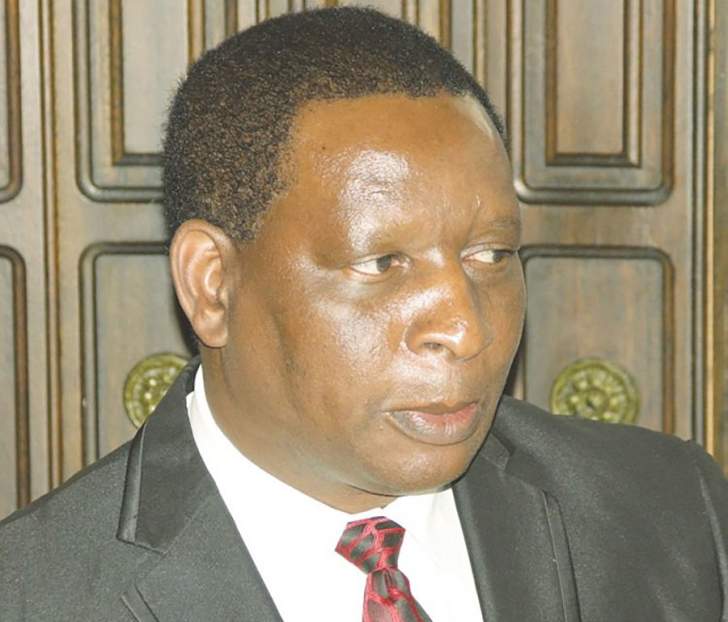 PRESIDENT Emmerson Mnangagwa has, with immediate effect, fired Supreme Court judge Francis Bere who has been under tribunal investigation for alleged gross misconduct.

This was announced in a Thursday statement by the Chief Secretary to the President and Cabinet Misheck Sibanda soon after retired judge Simbi Mubako submitted his tribunal’s recommendations to Mnangagwa.

“The Tribunal has completed its investigations and has recommended that honorable Justice Francis Bere JA be removed from office for acts of gross misconduct,” read the statement.

“His Excellency, the President accordingly, acting in terms of Section 187(8) of the Constitution, has removed the Honorable Judge from office with immediate effect,” Sibanda said.

“Following the advice of the Judicial Service Commission that question of removing Honorable Justice Francis Bere JA ought to be investigated, the President interns of Section 187(3) of the Constitution, appointed through the proclamation Number 1 of 2020, Tribunal to inquire into the question of removal of office of the said judge.”

Four months ago, Mnangagwa appointed the tribunal after lawyer Itai Ndudzo of Mutamangira and Associates alleged the judge had called him on his phone telling him to settle a civil dispute.

President Mnangagwa set up the tribunal inquiry after a lawyer accused him of interference in a civil case involving the Zimbabwe National Road Administration (Zinara) and his relatives.

This was the second ethics investigation that Justice Bere is facing.

In January last year, a panel of four judges appointed by Chief Justice Luke Malaba looked into Justice Bere’s conduct after Meikles chairman, John Moxon filed a complaint alleging conflict of interest in a case the judge had presided over.