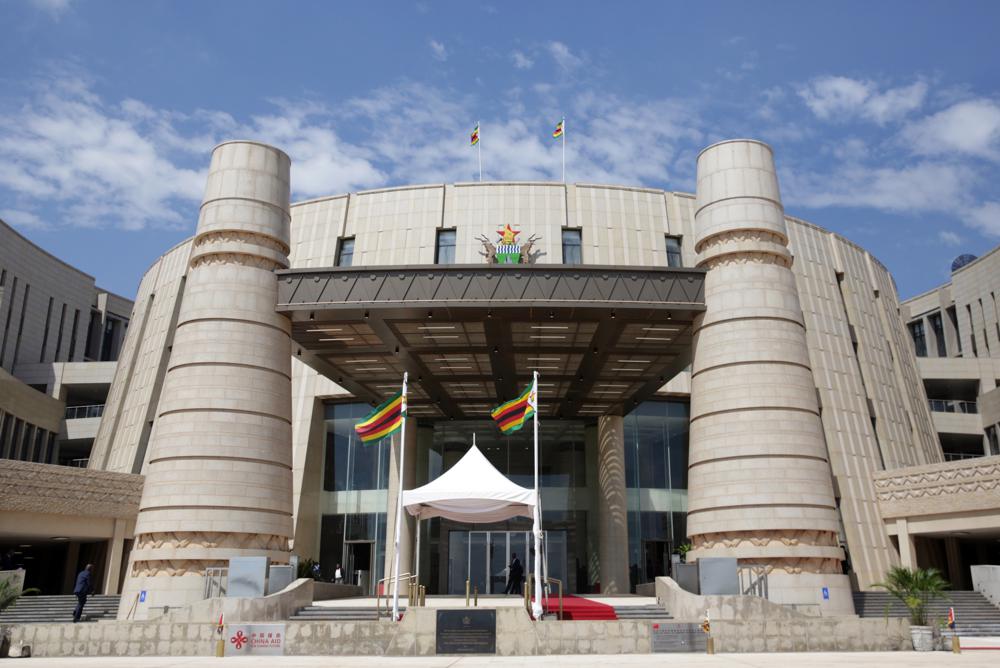 HARARE: President Emmerson Mnangagwa hailed “excellent” relations with China as he delivered for the first time a State of the Nation address at a new multimillion-dollar parliament building gifted by the Asian economic giant.

China funded and constructed the imposing and spacious $200 million, six-story parliament building in Mt. Hampden, about 18 kilometers (11 miles) west of the capital, Harare, as a “gift” — signifying its growing influence on the former British colony.

The address, which also served to officially open the last session of the current parliament before elections next year, marks the move from the colonial-era Victorian-style parliament building in central Harare. Zimbabwe says it plans to establish a new “smart” capital city in Mt. Hampden where government offices will be located, away from the congested Harare.

In his speech, Mnangagwa described the mountaintop chamber that sits on 3.3 hectares (8 acres) of land as “majestic.” He said the building is a “testimony of the strategic and comprehensive partnership and excellent fraternal relations” between Zimbabwe and China. The government says Wednesday’s event did not mark the official opening or handover of the building, which would be done on a yet-to-be-announced date.

The countries’ links date back to the 1960s, when China helped train and supply guerrilla fighters in the fight against white minority rule. The country, however, retained close relations with Britain and other Western countries after independence in 1980. 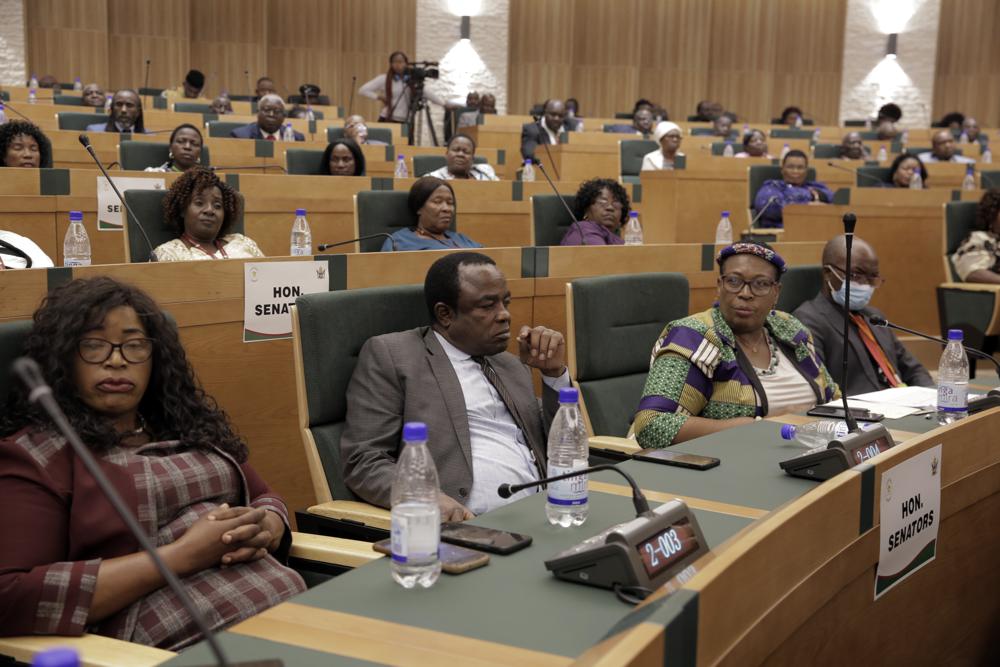 Since 2003, Zimbabwe has looked to China, and also Russia, for friendship and assistance after falling out with Western countries that imposed sanctions following allegations of human rights abuses and vote-rigging perpetrated by then-President Robert Mugabe, who lost power in 2017 and died in 2019.

China is also massively involved in building and financing big-budget infrastructure projects in Zimbabwe that include revamping major airports. A Chinese company built the National Defense College in Harare, which opened in 2014 and was financed with an interest-free $98 million loan from China. Further Chinese involvement spans almost every sector of the Zimbabwean economy — from energy to mining and agriculture

However, unlike his predecessor Mugabe, Mnangagwa has sought to thaw icy relations with the West through an engagement drive that includes applying to rejoin the Commonwealth, a club of mainly former British colonies that Mugabe left in 2003.

Calling Zimbabwe a “friend to all and an enemy to none,” Mnangagwa called for “unconditional” and “urgent” lifting of Western-imposed sanctions and welcomed an invitation to attend the U.S.-Africa Summit next month. The U.S previously did not invite Zimbabwe to the summit during Mugabe’s time.