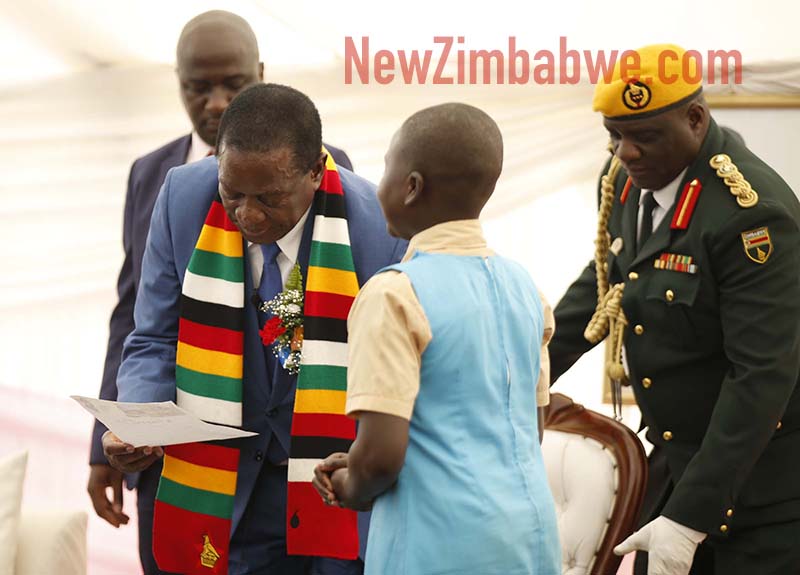 PRESIDENT Emmerson Mnangagwa is not happy with citizens sleeping in queues for cash at bank fronts.

Mnangagwa told a women’s discussion in Harare Friday that his administration is working hard to address the situation.

“We don’t delight in seeing our people sleeping in queues for cash. That is not necessary, but this is because we do not have our own currency,” he said.

Zimbabwe has struggled with serious cash shortages since 2016.

The country has largely used the US dollar since 2009 when the local currency was abandoned after being rendered worthless by hyperinflation.

However, the US dollar is in short supply due, among other things, to poor export performance, lack of international lines of credit and failure to attract significant inflows of foreign direct investment (FDI). 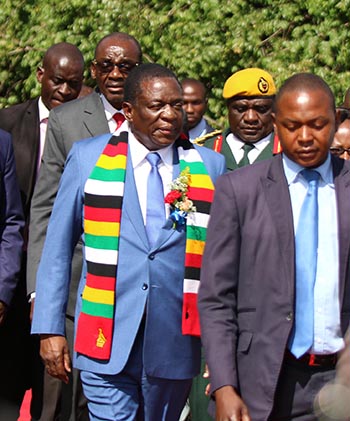 Mnangagwa said a recent loan by the British government, the first in over two decades, would help ease the problem.

years we have received a soft loan from the British and we believe this will help ease the shortages.

“This $100 million has already been disbursed to all banks in the country.”

He added; “As we go forward it is necessary that we have our own currency.

“As we build bridges, railways and all infrastructure there is need to have our own currency to support the economic activity.

“The economy demands that there is a relationship between the activity and the volume of money circulating in that economy.

“There has to be a match between money supply and economic activity. Currently there is a mismatch now in our economy between the volume of economic activity and the hard currency in circulation.

“We are now working on a model where we bring our own currency which can match the economic activity which is growing by the day.”