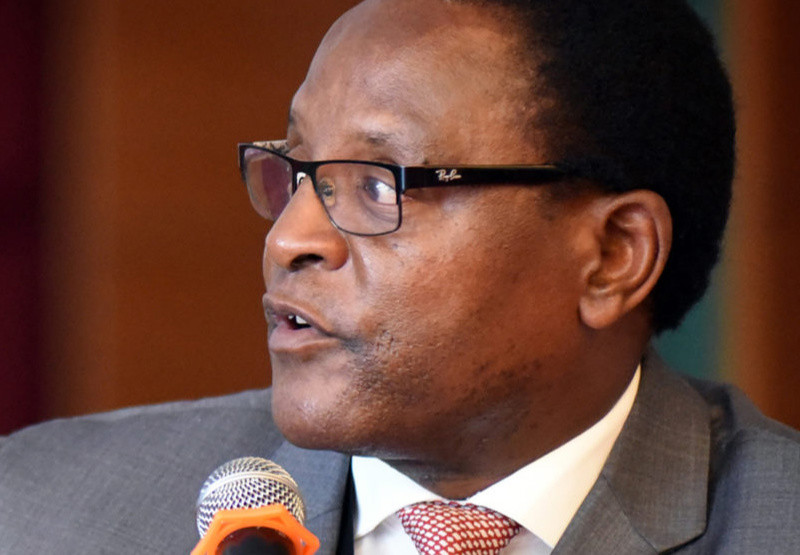 HARARE – Zimbabwean President Emmerson Mnangagwa has praised Malawi for successfully holding its latest elections without foreign observers, and questioned whether external monitors were still necessary for polls in southern Africa.

Foreign observers are commonly deployed in major elections in the region to help safeguard voting integrity.

But Malawi held a vote re-run without them on 23 June after President Peter Mutharika’s re-election was dramatically annulled for irregularities by a top court.

Foreign observers were unable to attend because of travel curbs imposed to break the spread of coronavirus.

“Here is a country which has held… elections without the United Nations, without SADC and almost all of these civil society organisations observing the elections, but they were successful, peaceful elections conducted by Malawi on its own,” Mnangagwa said on Wednesday night.

He was speaking at a banquet in honour of Chakwera, who is making his first official visit to Malawi’s neighbour.

“This makes us think whether it’s still necessary in future for SADC (Southern African Development Community) countries to look for supervisors from across oceans,” Mnangagwa said. “It’s a question which we are still interrogating.”

Chakwera wraps up his visit on Thursday.

His election was the first time in Africa that an election re-run has led to the defeat of an incumbent.

The impoverished country is just the second in sub-Saharan Africa to have had presidential election results overturned in court, after Kenya in 2017.