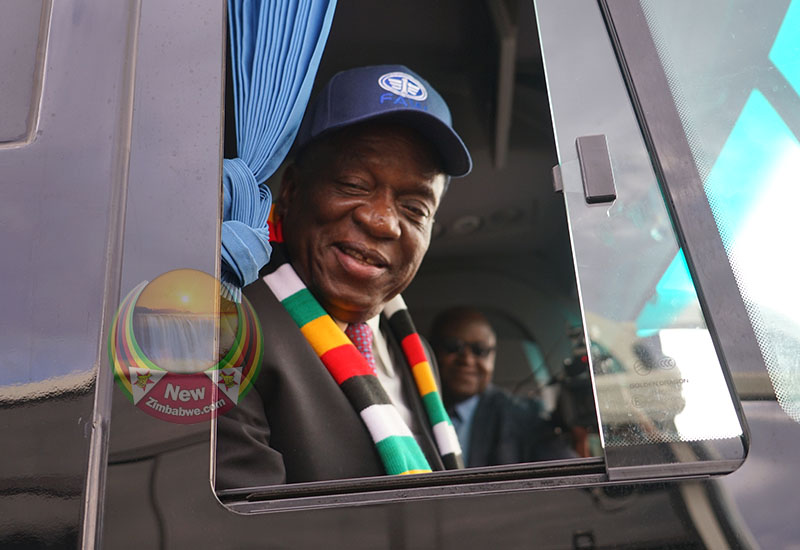 “The era of stealing from government is over, we had been having challenges at CMED were our vehicles were constantly being abused by civil servants but this system will end all that.

“It’s a tap and go system which has a fuel consumption monitoring and bus tracking system as well as  an automated route allocation system,” said Mnangagwa.

“With this system we will flush out that behavior of filling fuel and draining it for resell on the black market synonymous with pirate operators.”

The system was developed by Chinhoyi University of Technology graduate Talon Garikai who is based at the Harare Institute of Technology.

Mnangagwa warned the net is closing in on those who abused public resources.

“The past is the past, come on board and safeguard your jobs otherwise you will belong to the past,” said the President.

In January Mnangagwa signed a memorandum of understanding with Belarus for the supply of 300 buses which he said will be in the country soon.

Some 200 have been sourced from South Africa but are yet to be delivered amid criticism that Mnangagwa’s “so called mega-deals” are nothing but “hot-air”.