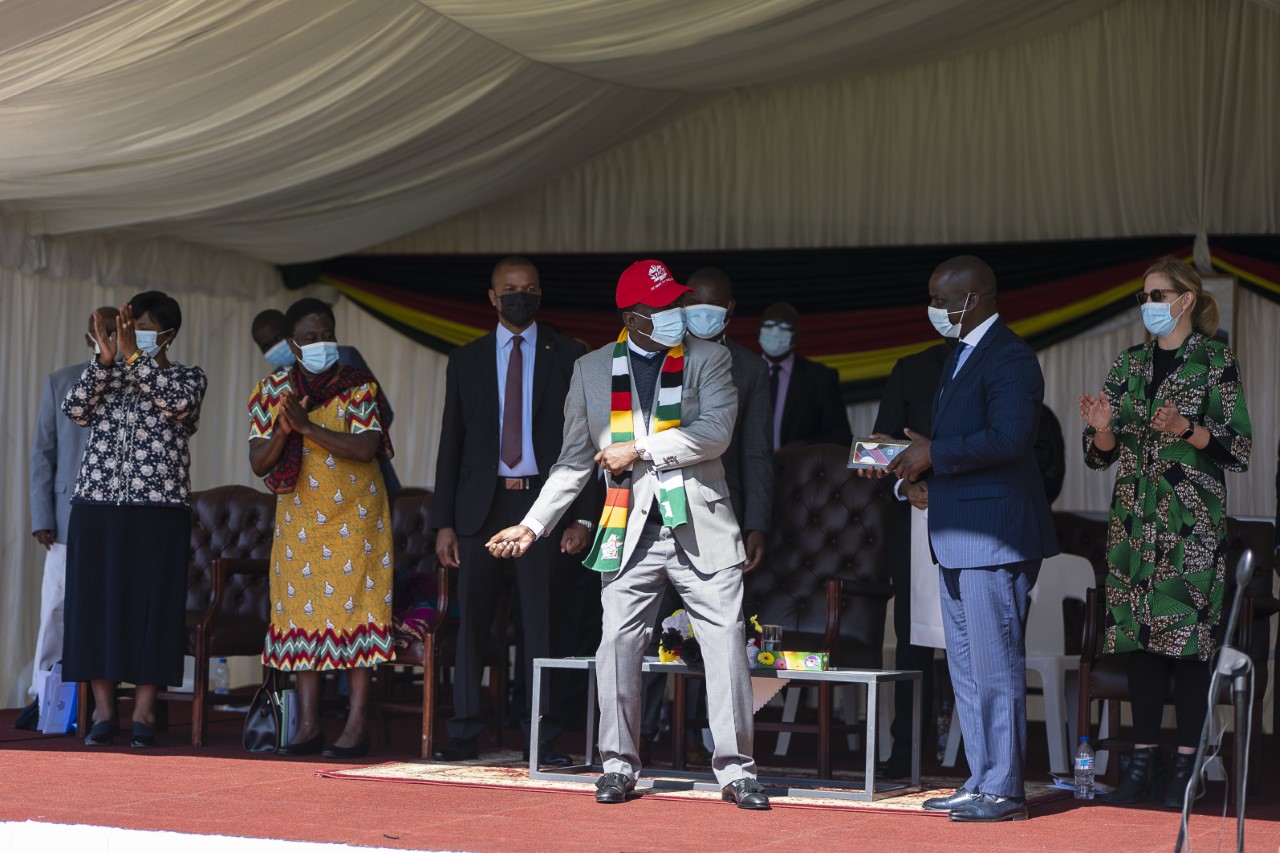 The eight-team contest is meant to decide the teams that will take up the remaining two spots at the ICC Men’s T20 World Cup 2022 to be held in Australia later in the year.

“As Zimbabwe, we count it a privilege to be hosting a tournament of such magnitude and global significance right here in the City of Bulawayo, which is our second largest city,” Mnangagwa said, as he welcomed the participating teams during a ceremony held at Queens Sports Club on Sunday.

“Although the stakes are extremely high, with the winners set to take up the two remaining places at the ICC Men’s T20 World Cup 2022 . . . I trust that you will all enjoy the event and exhibit fair play and the great sportsmanship, which cricket is renowned for,” he said.

“As you will discover in the next few days, ours is a country where cricket is more than a game but an enduring passion among our youth and adult fans alike.”

“The fact that the eight teams participating at this tournament . . . are drawn from the different continents is set to add diversity and a jamboree atmosphere to this sporting duel,” Mnangagwa said.

“It is also an example of the role sport plays in uniting people from diverse backgrounds as well as the ability to speak to us all in a language we all understand.”

Mnangagwa thanked the International Cricket Council (ICC) for granting Zimbabwe the right to host the ICC Men’s T20 World Cup Qualifier B 2022 and other tournaments in the past few years.

“This shows the confidence which the ICC has in Zimbabwe’s conducive environment which enables the successful hosting of such events,” he said.

“To this end, I want to commend the leadership of Zimbabwe Cricket (ZC) and other sporting stakeholders and partners, both local and international, who have supported our journey as a cricket-playing nation even during the difficult years. 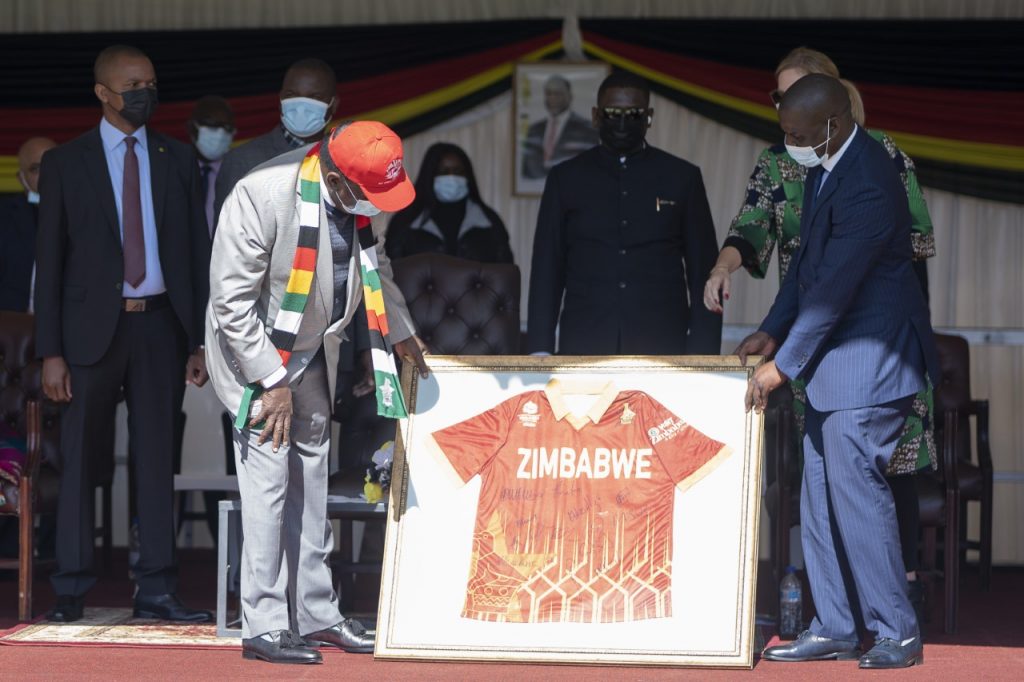 “Going forward, I hope that the ICC will strengthen its cooperation with Zimbabwe Cricket through broader synergies and support.

“The hosting of the ICC Men’s T20 World Cup Qualifier B 2022 is indeed a show of confidence and support in the strides Zimbabwe is making towards the development of cricket, not only in our country but on the African continent as a whole.”

ZC Chairman Tavengwa Mukuhlani hailed the “power of sport to unite and ignite a nation”.

“Indeed, sport can bring us all together, regardless of our differences in athletic ability, race or age, political affiliation or social status,” he said.

“I have seen this power in action over the years, on the faces of spectators in the grandstands, on the streets and in our communities.

“And I am seeing it in action here today as we gather to officially kickstart a tournament bringing together eight teams from Europe, North America, Asia, Oceania and Africa!”

Mukuhlani said tournaments such as the ICC Men’s T20 World Cup Qualifier B 2022 were crucial in driving the growth of cricket across the world, making it a more inclusive game.

“Over the years, the ICC and various stakeholders have made significant sacrifices to try and spread and nurture the sport,” he said.

“This coming week, the ICC and all of us here have the chance to create opportunities for millions more people like Wessly (Madhevere), the whole world over.

“That’s why it is such an honour for us to be hosting this ICC tournament and many others that are in the pipeline.”

“But it’s not just about us,” the ZC Chairman added.

“I believe, as a nation, we must take full advantage of sporting events such as this one which not only stimulate economic and tourism activities, but also create diplomatic opportunities and lasting legacies for the benefit of our communities.”