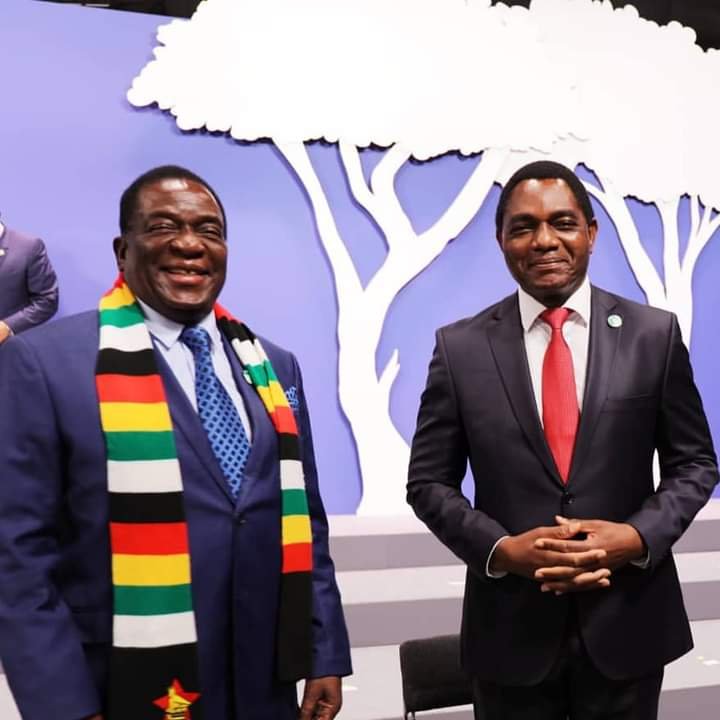 PRESIDENT Emmerson Mnangagwa is on an authoritarian consolidation onslaught aimed at preventing the a replication of the outcome of the Zambian 2021 election in Zimbabwe’s general election next year, a local research body has said.

Zimbabwe Democracy Institute (ZDI) director Pedzisayi Ruhanya said this Thursday during the launch of a report; ‘Deterrence of the Zambian Precedent in Zimbabwe – The March 2022 By-Elections Litmus Test: Authoritarian Resilience or Democratic Resistance’.

According to Ruhanya, events in Zambia have unsettled the regime leading to Mnangagwa increasing his authoritarian consolidation to stop the transition to democracy by the opposition alliances.

“The electoral defeat of the ruling party in Zambia last year has triggered the ruling Zanu PF elites to intensify building and strengthening the authoritarian capability and resilience infrastructure,” Ruhanya said.

“The current political economy has therefore been characterized by the deployment of strategies to prevent the Zambian precedent and boost Zanu PF staying in power beyond 2021,” he said.

The ZDI director stated the competitive authoritarian regime was broadly based on three actors for democratic consolidation which are the military elite, Zanu PF, and state institutions such as the media, judiciary, legislature, and electoral arena.

The report highlighted that “the military elite is the decisive power bloc affecting Zanu PF decision-making directly while affecting state institutions directly or indirectly via the ruling party as a medium.”

Ruhanya explained that Zimbabwe could have a democratic breakthrough if the opposition mobilized large numbers to protest electoral manipulation by the military through the compromised ZEC.

He alleged Zanu PF handlers fear cooperation of the military in citizen-led transition which is the most fundamental facet for a democratic breakthrough in Zimbabwe.