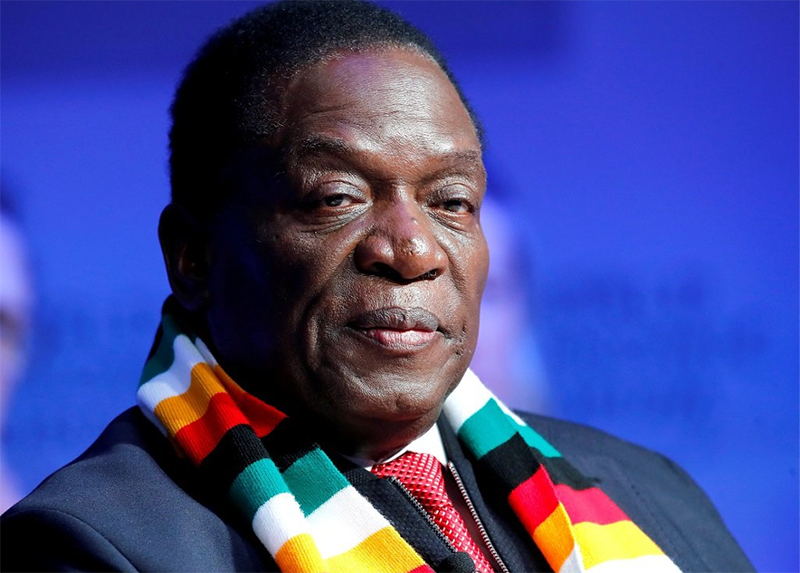 MINING companies in Zimbabwe will now pay royalties to the government in the form of minerals as a percentage of the mined resources effective October 1, President Emmerson Mnangagwa has said.

A mining royalty is a sovereign right to receive payment based on a percentage of the value of mineral exported.

The precious resources are taxed at varying percentages. 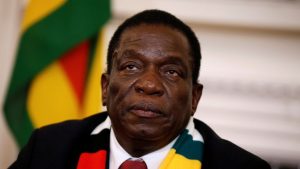 In the latest development, President Mnangagwa told thousands of Zanu PF party supporters at Uswaushava Primary school  in Chiredzi North constituency on Saturday that the new plan was now operational.

Mnangagwa said this is being done to build mineral resources reserves for future generations.

“A percentage of all the eight final products will go to the reserve bank. So by the end of this year we will have loads of gold, platinum, diamonds and nickel, all the minerals…,” he said.

This comes against a background where the Treasury was concerned about lack of mineral reserves in Zimbabwe.

Last month the Treasury said the reserves serve as a source of trust in a country given that they carry no credit or counterpart risks.

Secretary for Finance George Guvamatanga then said implementation was on its way.

The predominant minerals include PGM, chrome, gold, coal, and diamonds.

Official information shows the sector accounts for about 12 % of the country’s gross domestic product (GDP), and the sector has the potential to generate US$12 billion annually by next year.