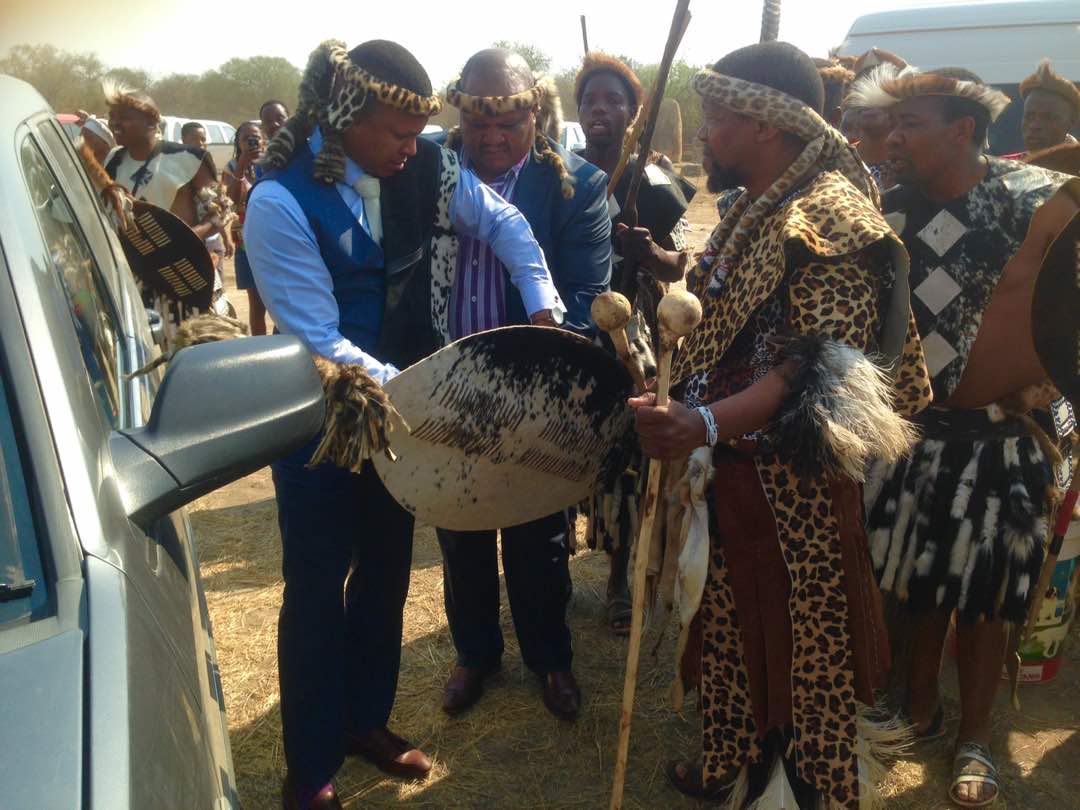 PRESIDENT Emmerson Mnangagwa says his government will not allow the reviving of a Ndebele king or any other kingdom under his rule.

He was addressing a Zanu PF Midlands Provincial Coordinating Committee meeting in Gweru over the weekend.

The national leader also made sensational claims he received a letter from the last Ndebele King Lobengula’s grandson thanking him for recognising his grandfather’s army general.

He however did not disclose who the said grandson was and the contents of the letter.

“Zimbabwe is a republic, there are people who wanted to revive the Ndelebe Kingdom in Matabeleland, and we said no, we cannot have a kingdom in a republic,” Mnangagwa told cheering Zanu PF loyalists.

“Zimbabwe is a republic, there can only be chiefs not kings, senior and junior, different levels but there are chiefs.

“I got a letter on Wednesday from the grandson of King Lobengula saying thank you President for recognising Matshobana Khumalo, my great, great uncle. That’s what is done.

“He did not write a letter saying he wants to be king. No, he wrote a letter appreciating how we have recognised a general of my grandfather Lobengula or Mzilikazi, that’s what is done.”

Lobengula was the second King of the Ndebele people after the death of Mzilikazi and signed the Rudd concession in 1888. It is reported that he died in 1894.

The traditional ceremony was slated for Barbourfields Stadium in Bulawayo.

The government had argued that there was no law in the country allowing the establishment of a monarch.

The Royal Crown Trust on behalf of relevant chiefs and traditional leaders had chosen Bulelani as the successor to the throne.

Mthwakazi Republic Party and pressure group had for long advocated a breakaway from Zimbabwe to form the Matabele Kingdom.