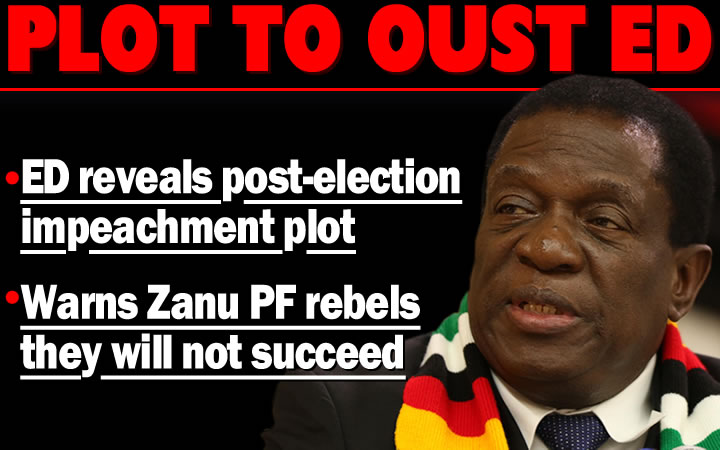 PRESIDENT Emmerson Mnangagwa revealed Wednesday that some Zanu PF legislative aspirants were mulling an impeachment bid against him should they win elections he scheduled for July 30.

The Zanu PF leader confirmed the date for the much-awaited elections in the government gazette, adding that a presidential run-off would, if required, be held on September 8.

However, opposition to his controversial assumption of power following the ouster of former president Robert Mugabe appears to simmer in the ruling party.

Mnangagwa revealed that he was aware some of the prospective Zanu PF MPs were plotting an impeachment bid against him after the elections.

He was addressing a ‘peace-building’ workshop between winners and losers of the ruling party’s bitterly contested and chaotic primary elections.

“I get intelligence that some of those who have won those primary elections have two minds,” he said.

“They have joined the Zanu PF wagon using various tricks, money included to be elected with a possible view that once elected in Parliament they will come together and move a motion of impeachment.”

Predecessor Mugabe resigned last November after Zanu PF, with the support of the opposition launched an impeachment bid against him. 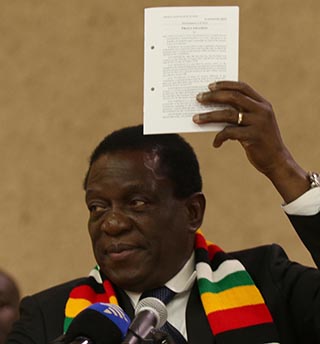 But Mugabe appears to have residual support in the ruling party who may be mulling subjecting Mnangagwa to a dose of his own medicine.

“There are two things I would want those among you to know would happen,” Mnangagwa warned.

“First, you must realise that the Constitution provides the basis of impeachment and such basis must be fulfilled before impeachment proceedings begin.

“Secondly, our Constitution provides an instrument to chuck out from Parliament any member whom we think is not Zanu PF anymore. Saka iwe nemoyo wako, nengirozi yako, nemudzimu wako ziva paumire.”

Close to one hundred sitting Zanu PF legislators will not be returning to Parliament after being routed in the party primaries.

“Nobody won, and nobody lost; we are all in Zanu PF,” said Mnangagwa.

“I have been advised that some 99 sitting MPs lost in the primaries, they had their time and now it’s a chance for others.

“They were happy when they won five years ago but should not be angry now.”

Regarding the opposition, Mnangagwa said; “Over 128 (party leaders) want to be presidents.

“I hope all of them will register and we will wallop then at the elections.

“The campaign is on from today. Individually and collectively, we campaign for Zanu PF to give this country a resounding victory through the revolutionary party.

“We should not be afraid; we should enjoy the little parties making noise around the country.

“We must enjoy that but we must remain united (and) non-violent because victory is ours.” 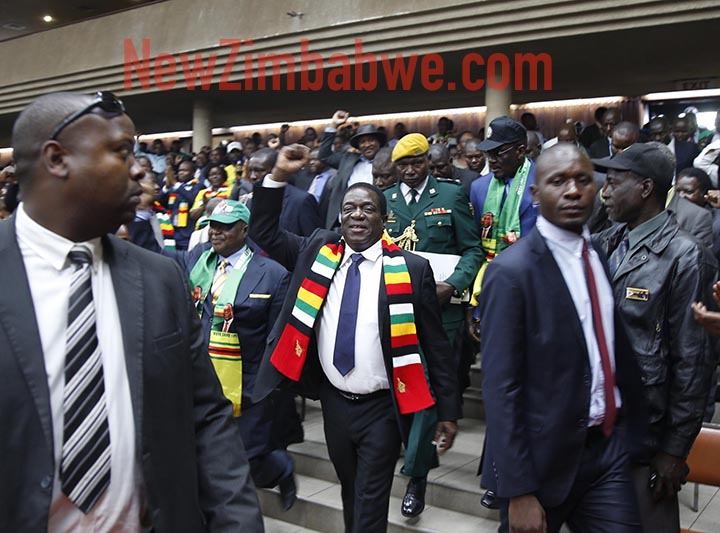 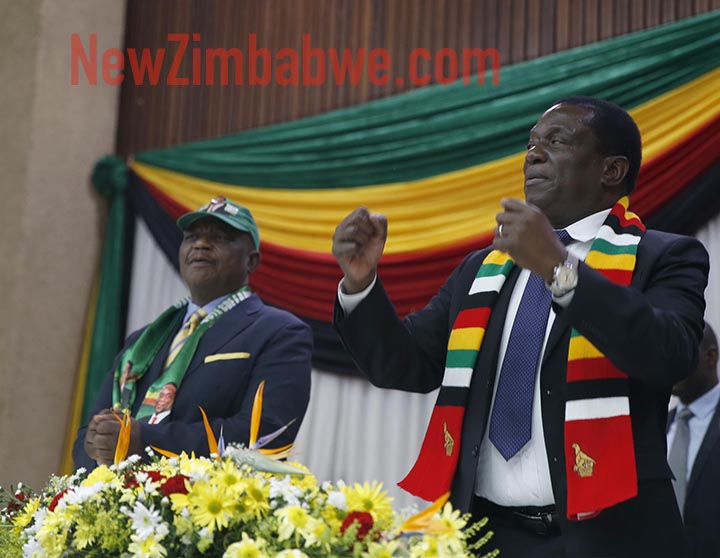 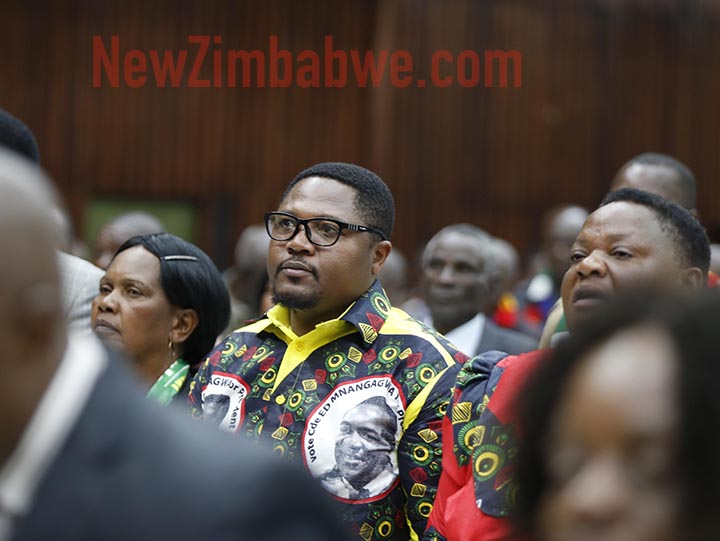 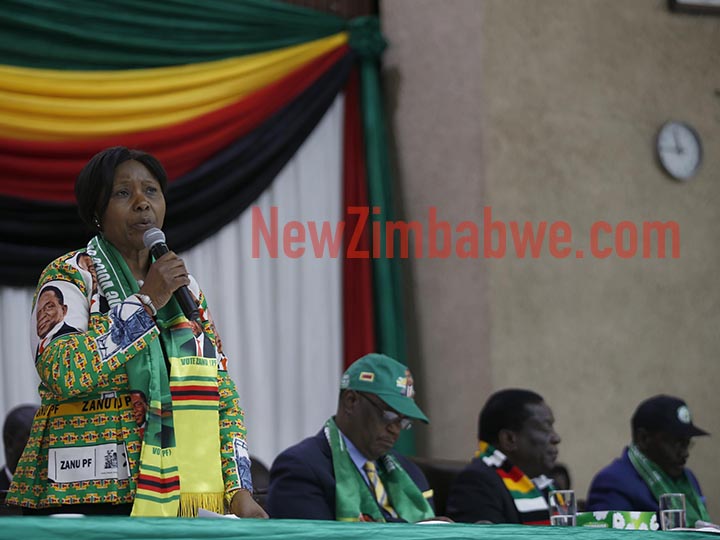 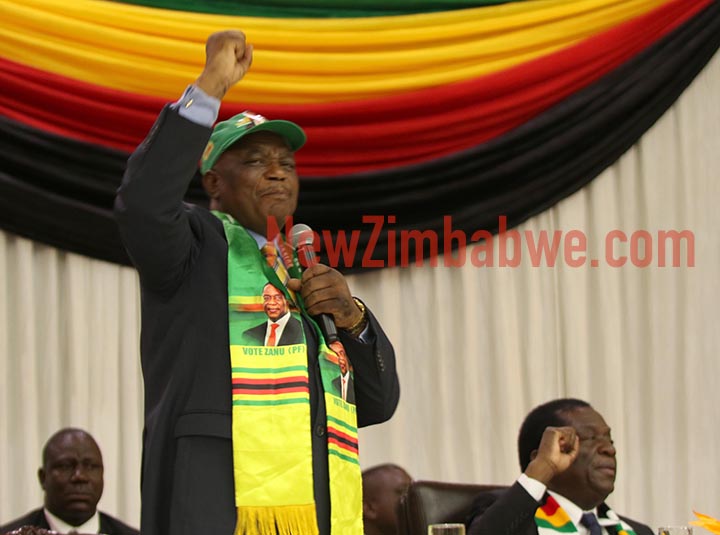 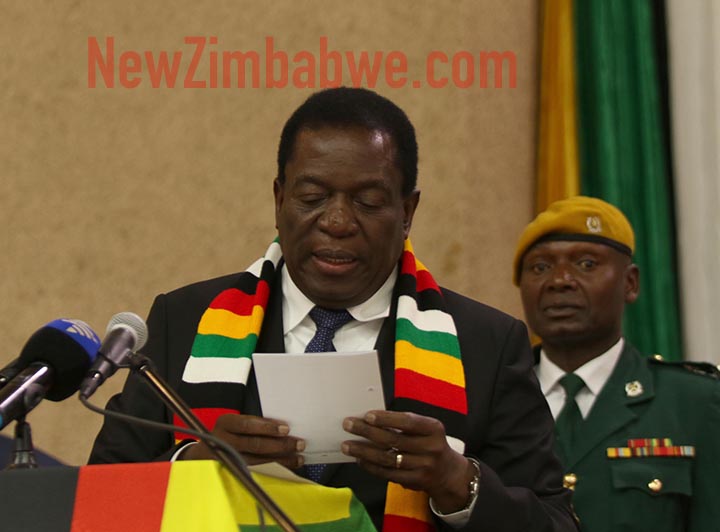