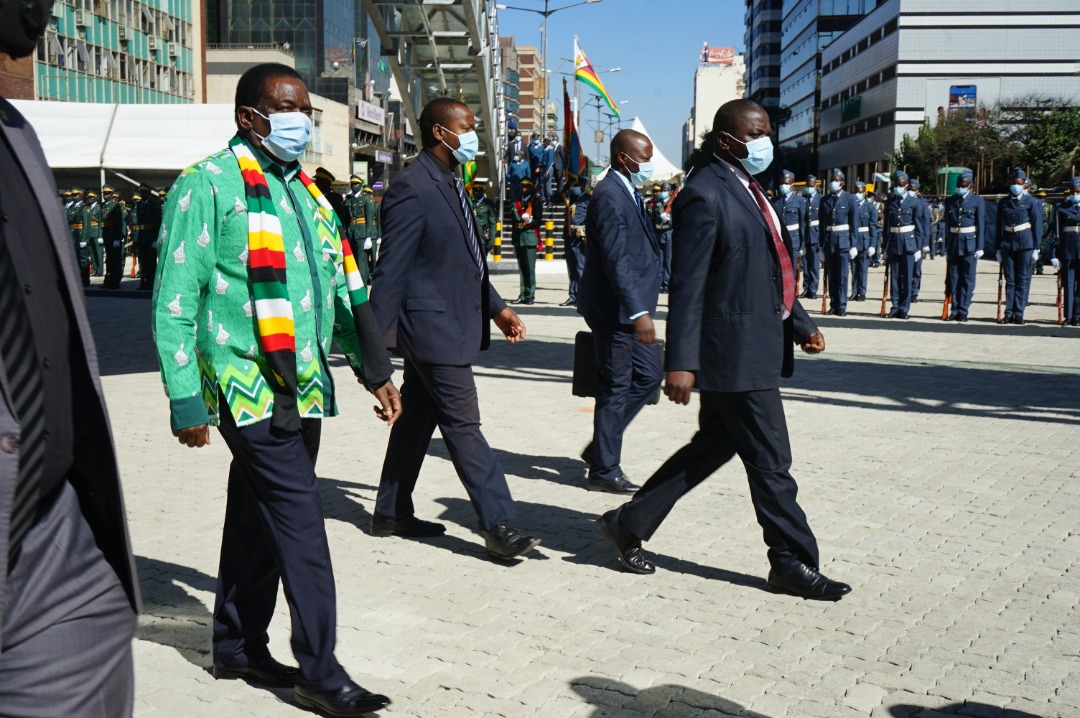 PRESIDENT Emmerson Mnangagwa and his government have pledged to renew what has proven to be an unyielding bid to repatriate First Chimurenga icon, Mbuya Nehanda’s skull which was taken as a war trophy to a London museum over a century ago.

The national leader announced this in Harare Tuesday as he led the unveiling of the spirit medium’s statue in central Harare.

The event, which was made to coincide with the country’s Africa Day commemorations, was witnessed by hundreds of people, the majority being Zanu PF supporters.

Mnangagwa said plans to bring back Nehanda’s skull, if successful, will strengthen the country’s rich heritage.

“The unveiling of the statue of Mbuya Nehanda Nyakasikana is the manifestation of the bold commitment to reconstruct our country’s rich past history.

“It equally stands as a symbol of unity, identity and an inspiration to present and future generations on the importance of patriotism, loyalty, fortitude and determination to defend and work for our beloved country against any odds,” said Mnangagwa.

He added, “We shall however continue to discuss to bring back her skull which was taken to United Kingdom alongside others.”

The President said when Nehanda died, she declared that her bones shall rise one day.

He challenged present and future generations to live up to the gallant declaration.

Several remains believed to be of First Chimurenga heroes and heroines shipped as war trophies to Europe during the early years of colonial occupation are still to come back home despite government’s protracted efforts during past years.

As medium of the spirit, Nehanda made oracular pronouncement and performed traditional ceremonies that were thought to have been the catalyst to good rains and crops experienced during her time.

The hitherto revered liberation icon was instrumental in organising nationwide resistance to colonial rule during the First Chimurenga of 1890-7.

At the end of the rebellion in 1897, she was captured and found guilty, leading to her execution by hanging.

Nehanda is believed to have also inspired the country’s protracted 1960s to 70s Second Chimurenga which eventually delivered independence in 1980.