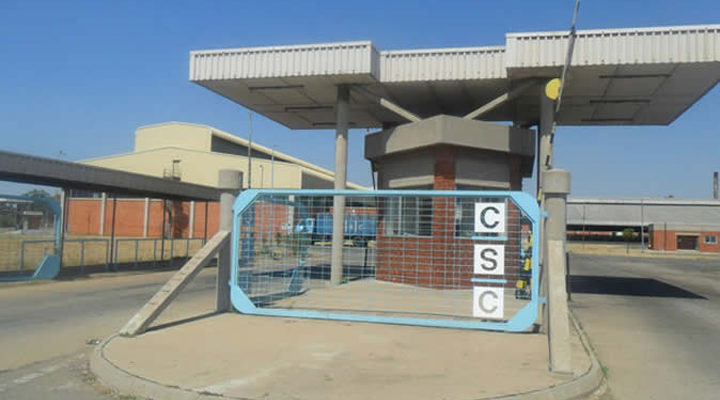 President Emmerson Mnangagwa has pledged government’s commitment to the revival of malfunctioning and loss making parastatals such as the Cold Storage Company and Textile giant, David Whitehead.

Mnangagwa made the pledge on Wednesday during a National Railways of Zimbabwe (NRZ) reception ceremony for wagons, locomotives and coaches hired from South Africa to compliment the company’s dilapidated equipment.

The equipment is being leased from South African rail utility, Transnet, under a clause in the framework agreement recently signed between the NRZ and the Diaspora Investment Development Group (DIDG)/Transnet Consortium. The equipment was handed over to Mnangagwa as part of NRZ’s recapitalisation programme.

“My government is ceased with the need to resuscitate large domestic industries in mining, agriculture and manufacturing sectors. As such, CSC, David Whitehead, Ziscosteel and Mashava Mine among others are on my agenda to resuscitate.” said President Mnangagwa.

The head of state also revealed that government has put in place various strategies to revive the railway network and the transport sector so as to enable the revival of industries.

While the equipment to be disbursed under the deal comprises of 13 locomotives, 200 wagons and 34 coaches, the President on Wednesday received seven locomotives, 151 wagons, five passenger coaches, one kitchen car and one power.

The remainder of the equipment is expected to be in the country in April.

DIDG/ Transnet will hire out the equipment for use by NRZ while negotiations on the recapitalisation deal are finalised. The DIDG/Transnet consortium won the bid to partner NRZ in the US$400 million recapitalisation project.

The project will involve the rehabilitation and renewal of plant, equipment, rolling stock, signalling and telecommunications infrastructure and the supporting Information Technology (IT) systems.