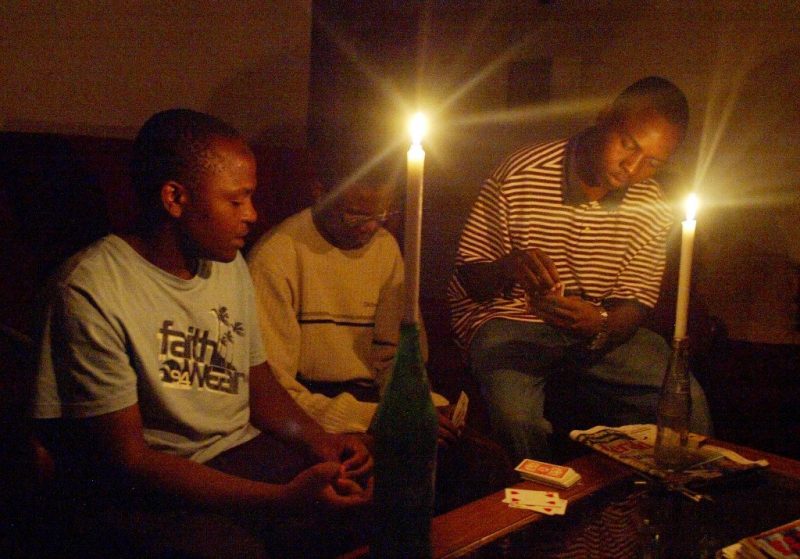 President Emmerson Mnangagwa says that his government will take extraordinary measures to ensure that Zimbabwe will not have any power shortages in 2023.

Zimbabwe’s “Sunday Mail” reported that the extraordinary measures include removing all barriers hindering investment in the energy sector.

The president also said the country must plan for power as if Kariba is discounted, noting that he has already instructed the government to remove all entry barriers to new investments in the energy sector.

The Kariba Dam is a double curvature concrete arch dam in the Kariba Gorge of the Zambezi river basin between Zambia and Zimbabwe.

Recently, the Zambezi River Authority, which runs the Kariba Dam jointly owned by Zimbabwe and neighbouring Zambia, announced in November that water levels were at a record low and electricity generation must stop.

The Kariba South hydropower station provides Zimbabwe with about 70% of its electricity and has been producing significantly less than its capacity of 1 050 megawatts due to depreciating water levels and drought.

Zimbabwean authorities also announced that the country will have enough electricity this festive season and Christmas, with the coming online of Hwange Unit 7, power imports from Mozambique as well as reduced consumption from business, the “Sunday Mail” reported.

Citizens in Zimbabwe continue to battle rolling blackouts, with some areas of the country facing up to 19 hours of power cuts.

Zimbabwe is only producing 605MW of electricity against peak demand of more than 2 000MW.

The power crisis is worsened by limited production of electricity from the Kariba hydropower plant as a result of plunging water levels.

Xinhua reported that Chinese company Sinohydro is installing two new generators at Hwange, adding another 600MW between December and early 2023.

This past weekend, Mnangagwa’s biographer Eddie Cross said he had warned Zimbabwean officials of the power crisis.

Cross claims that in January this year, he told Mnangagwa in a private meeting that if the power generation crisis was not addressed, Zimbabwe’s economic prospects would diminish.