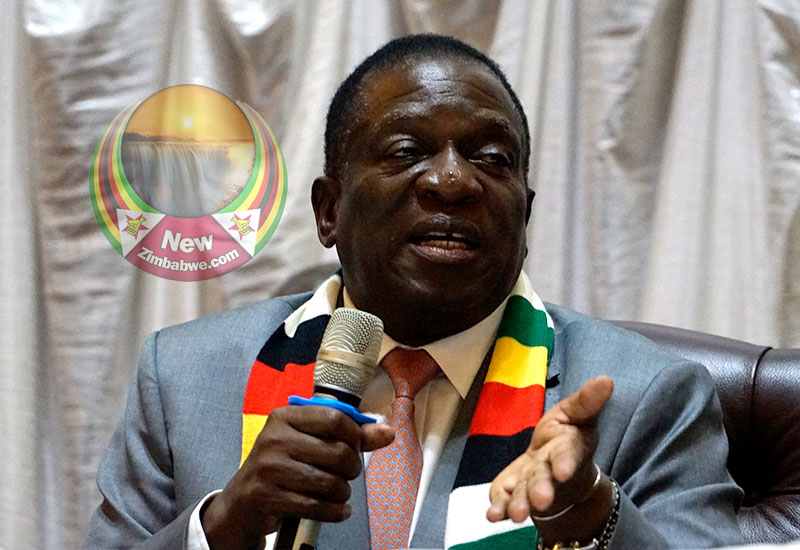 PRESIDENT Emmerson Mnangagwa has vowed tough action against the abuse of public funds in parastatals and local authorities saying those responsible would face the full wrath of the law.

Speaking at a Public Sector Audit Conference which was held in Harare Thursday, Mnangagwa warned civil servants and parastatal bosses against embezzling the public institutions.

“The second Republic will not tolerate siphoning of public funds through various nefarious activities for personal gain. Those found wanting will face the full wrath of the law,” he said.

“Such propensities are both criminal and retrogressive. I therefore urge all cooperates, Boards of public entities and local authorities to uphold good financial administration and protect national assets for the good of the people and growth of the economy.”

He added; “Financial crimes have become more sophisticated and this means we have to adopt modern contemporary audit systems.

“It is disheartening that the country continues to lose large sums of money through procurement manipulation, fraud etc in public and private sectors.”

This comes at a time a September survey titled ‘Cities in Distress: Municipal Budgeting and Financial Management showed that service delivery suffered gravely in cities across the country because 50 percent of council expenditure was directed towards salaries only.

Mnangagwa’s government has vowed a crackdown against corruption with several former cabinet ministers having already been dragged before the courts for criminal abuse of office.