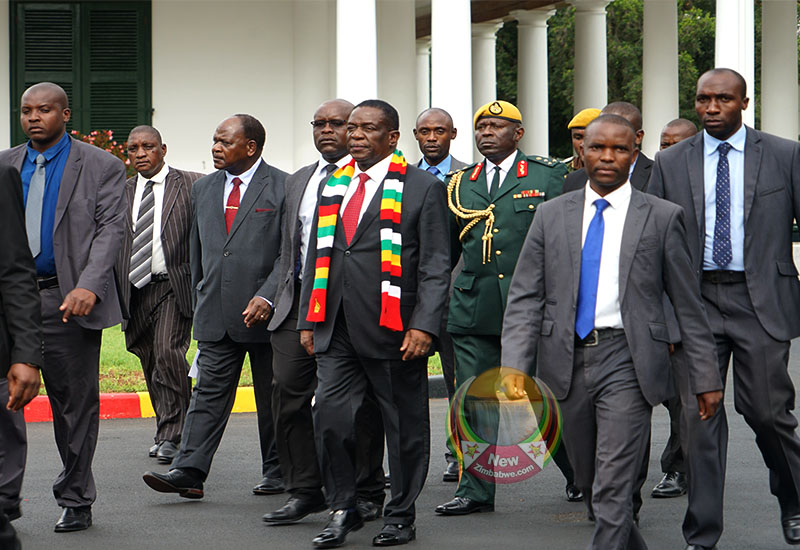 President Mnangagwa. He rose to power after a military coup having been sacked by then President Robert Mugabe who preferred Sidney Sekeramayi
Spread This News

This is because Sekeramayi was former President Robert Mugabe’s preferred successor before the military coup that scuppered the plans and thrust Mnangagwa into the hot seat after a delicate week during which the former then Zanu PF leader was placed under house arrest in November 2017 before he was forced to resign under duress. Sekeramayi has not played any significant role in national politics since then. 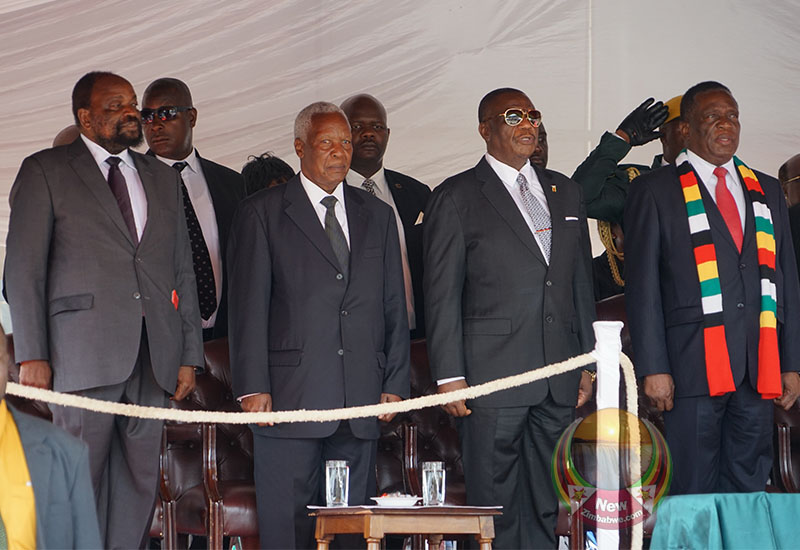 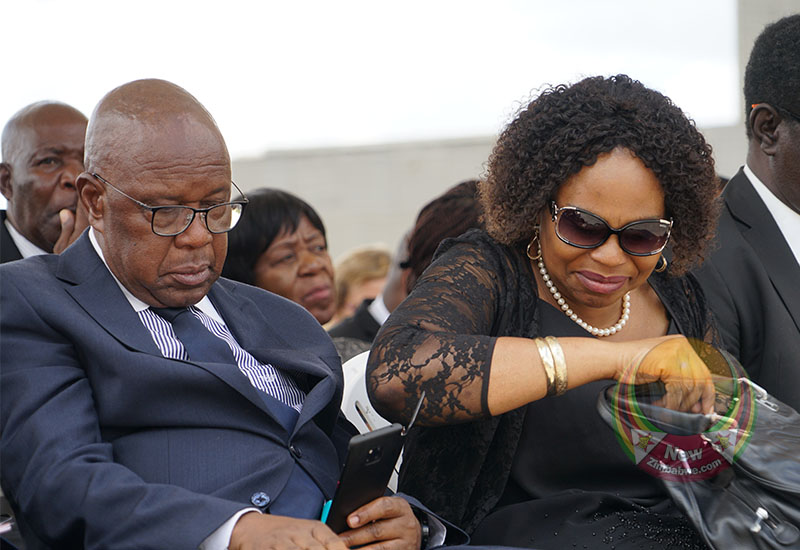 War veterans leader Christopher Mutsvangwa and his wife, Information Minister Monica were among those that attended the burial 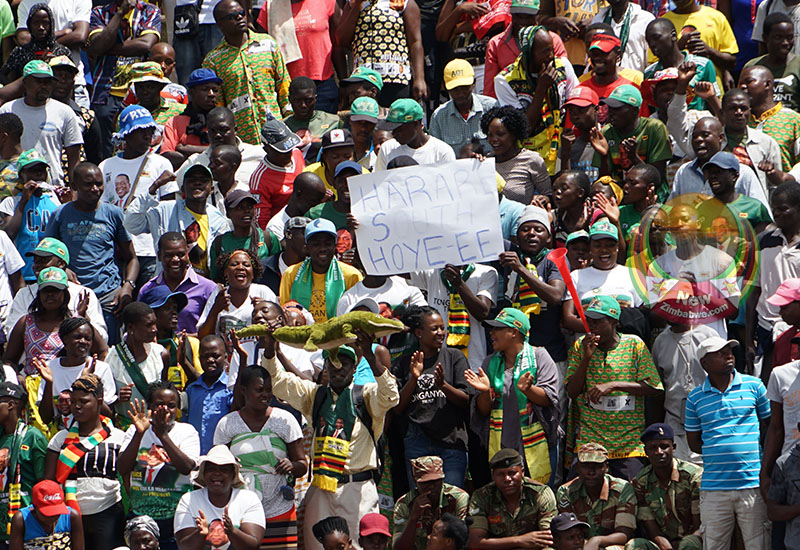 Soldiers dominated the crowds that thronged the National Heroes’ Acre 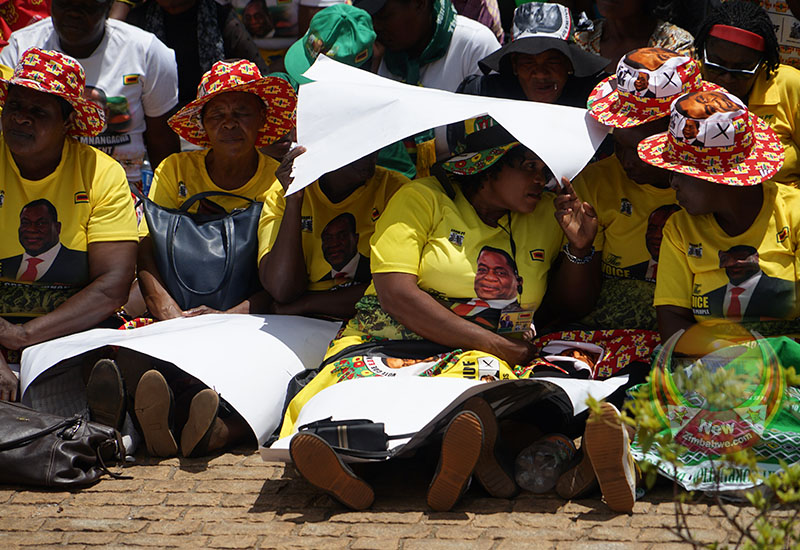 Munemo (64), who was the director-general civil military relations at the Zimbabwe Defence Forces (ZDF), died last Sunday after what authorities said was a long illness.