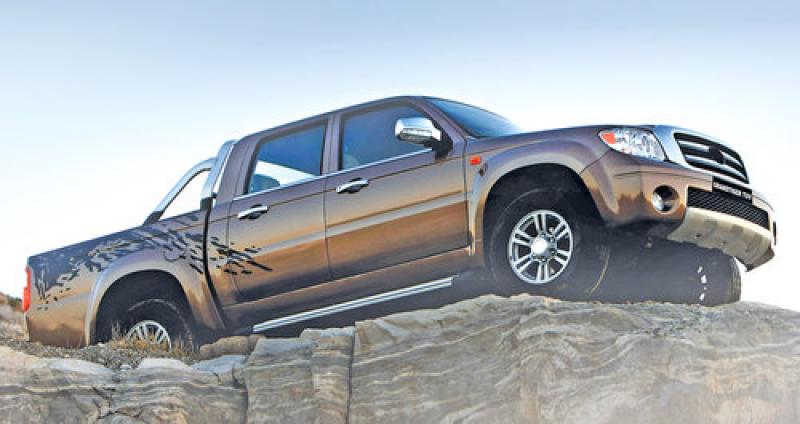 THE Office of the President and Cabinet (OPC) has dragged a Harare-based motor vehicle company, Willowvale Motor Industries (WMI) to the High Court after the company failed to deliver 13 vehicles valued US$494 200 the OPC had paid for.

According to the OPC’s application filed at the High Court, the office paid a full amount for supply of the 13 vehicles but WMI has failed to deliver.

The OPC said it had been engaging the WMI with no joy since last year prompting it to approach the courts seeking justice.

Court papers show that sometime in August 2017, the OPC through the Procurement Regulatory Authority of Zimbabwe (PRAZ), entered into an agreement of sale and supply with WMI and agreed that the motor company would supply 13 brand new cars valued at US$449 22.

The cars were nine Grand Tiger Hi-Raiders at a unit price of US$32 400 and the four other top of range vehicles which were valued at US$39 400 each.

“It was a fundamental term of the said sale agreement that the denominated currency was strictly United States dollars and the full purchase price would be paid in advance, which sum of US $449 200 was paid in full by the plaintiffs on August 22 2017 into Willowvale Motor Industries Stanbic Bank account,” the OPC application at the High Court reads.

The vehicles were supposed to be delivered within four weeks, but WMI has failed to deliver.

“Owing to the breach of contract, the office has suffered damages. Had the contract been performed, plaintiffs would have completed the developmental project for which the said motor vehicles were to be in full use,” reads the court application.

The office is now demanding restitution of the amount paid including damages, interest and costs of suit on a legal practitioner and client scale.