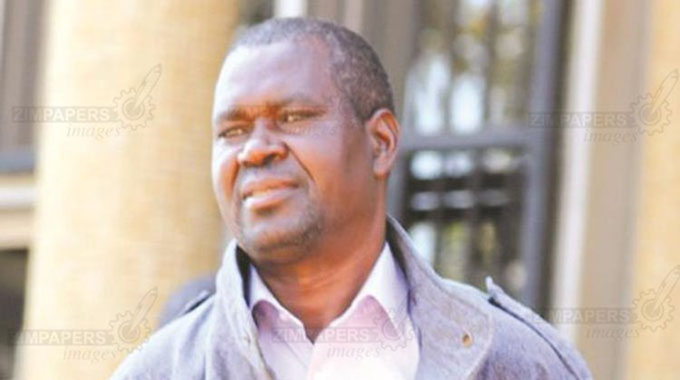 PRESIDENT Emmerson Mnangagwa former top aide, Douglas Tapfuma was Friday sentenced to six years in prison after he was convicted of criminal abuse of office.

Harare magistrate, Esthere Chivasa found Tapfuma, a former principal director of State residences in the Office of the President and Cabinet,  guilty of three counts after a full trial.

Tapfuma will, however, spend four years behind bars after two years were suspended.

In her judgment magistrate, Chivasa said that Tapfuma’s actions were purposeful and well-calculated knowing that no one would scrutinise his acts considering the high office he was holding.

“The manner by which the accused committed the offence was deliberate and well calculated. He abused the highest office and his offence was difficult to detect,” said Chivasa.

Tapfuma was found guilty of importing eight cars for personal use but using the President’s name and evading paying import duty in the process.

The magistrate ruled the eight vehicles will be forfeited to the State.

Chivasa said Tapfuma’s defence was riddled with irregularities which were irrelevant to the charges he was facing.

Tapfuma had denied all the charges saying the accusations against him were trumped up by people who were fighting against him.

He told the court during cross examination that his then superior, Ray Ndhlukula was unhappy with his promotion as a director in the office of the then Vice President Mnangagwa in 2014.

He said Ndhlukula wanted to second his own staff to the Vice President’s office.

He also told the court in his defence that he was following a policy which was already in existence, which allowed him to import cars when he assumed the office.