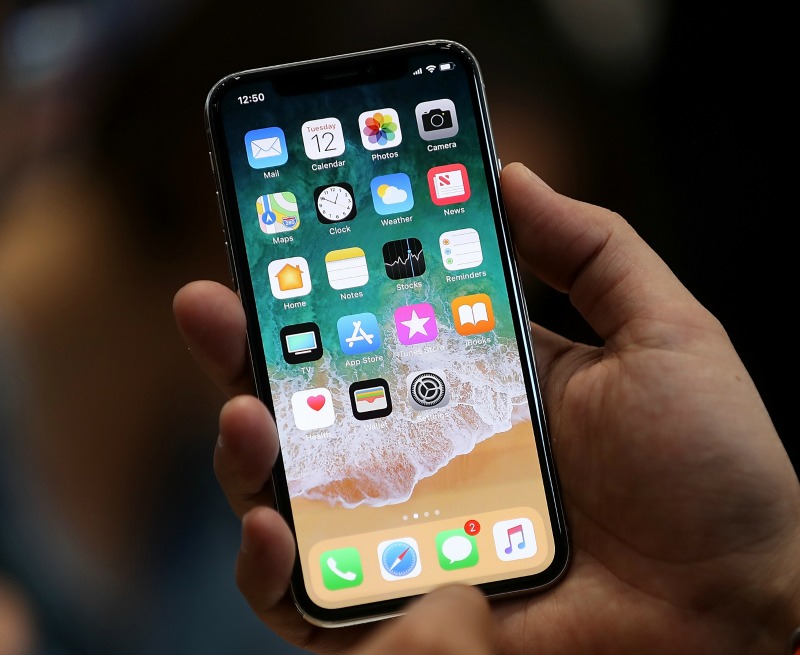 The report acknowledges the positive growth projecting the sector will keep growing due to the reliance on the internet for business purposes.

Internet and data traffic is expected to continue growing due to the increased adoption of e-learning, telecommuting, and e-conferencing.

During the period under review, total mobile voice traffic grew by 18.7% to record 1.56 billion minutes in the third quarter of 2020 from 1.31 billion minutes recorded in the previous quarter.

“The bulk of fixed voice traffic was generated by corporate lines. The growth in traffic is attributable to the upscaling of business operations and the increased number of workforce back at work following the relaxation of Covid-19 restrictions,” the report said.