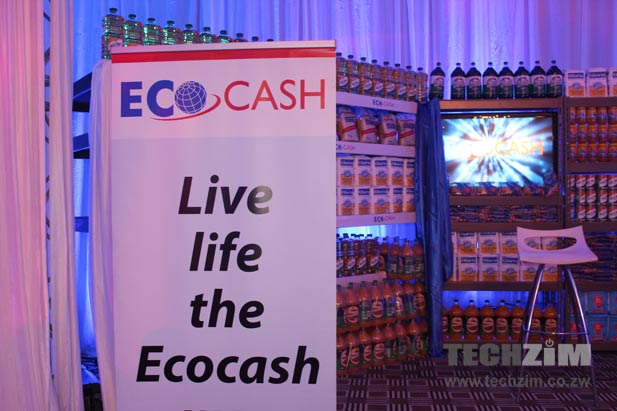 THE country’s telecoms regulator says mobile money transfers have grown nearly 30 percent to $512 million in the three months to September while revenue in the sector dropped three  percent.
The country has three mobile operators – Econet Wireless, Telecel and NetOne which all run mobile money transfer services.
In a quarterly report, the Postal and Telecommunications Authority of Zimbabwe (Potraz) said the number of mobile money subscribers had increased by 7.7 percent to 6,2 million compared to 5,8 million recorded in the first quarter.
“Mobile money transfer service has been on an upward trajectory since inception. The total value of deposits on mobile money platforms increased by 25.8 percent to record $512 million from $407 million recorded in the previous quarter,” said Potraz.
During the period under review the number of agents increased from 25,427 to 27,862.
Revenue generated by the mobile operators in the second quarter registered a 2.9 percent decline to $183 million.
“The continued decline in total mobile revenues can be attributed to consumer substitution of voice service with Over the Top (OTT) services such as Whatsapp, Viber and Skype,” said Potraz.
Fixed telephone voice service revenues declined by 14.6 percent to $30,5 million from $35,6 million in the previous quarter. Total investment in fixed telephony shot up 119.3 percent to $6,8 million.Advertisement