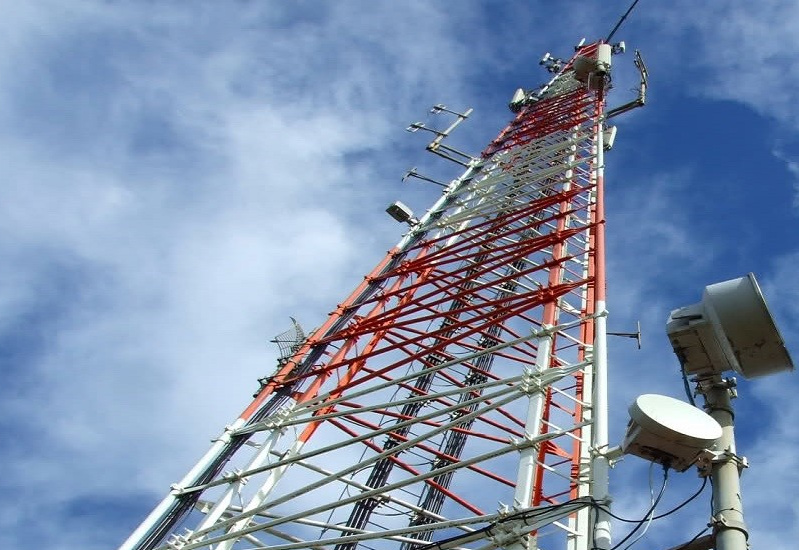 MOBILE telecoms operators’ revenues increased by 15,8% to $19,5 billion during the third quarter of 2021, Postal and Telecommunications Regulatory Authority of Zimbabwe (Potraz) data showed on Wednesday.

This translated to a 2,2% rise in mobile phone penetration rate to 93,5% compared to 91,3% during the previous quarter.

“The growth in revenue is attributable to growth in voice traffic as well as internet and data traffic.

The revenue contribution of internet and data service has been consistently increasing as demand is constantly rising.

An increase in out-of-bundle mobile internet and data traffic was recorded in the quarter and this had a positive impact on revenue.

The report said an overall growth of 19,3% in mobile voice traffic to 2,1 billion minutes, compared to 1,8 billion minutes recorded in the second quarter.

Internet access providers’ revenue increased 10,2% to $7,2 billion, was recorded from $5,9 billion during the previous quarter.

Potraz said active internet and data subscriptions increased by 1,2% to 9,3 million during the third quarter of 2021, compared to 9,2 million recorded during the second quarter.

“The pre-paid platform provides consumers control of their expenditure, at the same time allowing them to enjoy lower tariffs from promotions.

“On the other hand, it also minimises the risk of bad debts to operators,” Potraz noted.

This figure was $1,8 billion during the second quarter.

The sector has been one of a few that have been spared the wrath of the COVID-19 pandemic. There has been a big shift to data and voice communications since 2020 as physical meetings have been affected by the need for social distancing.