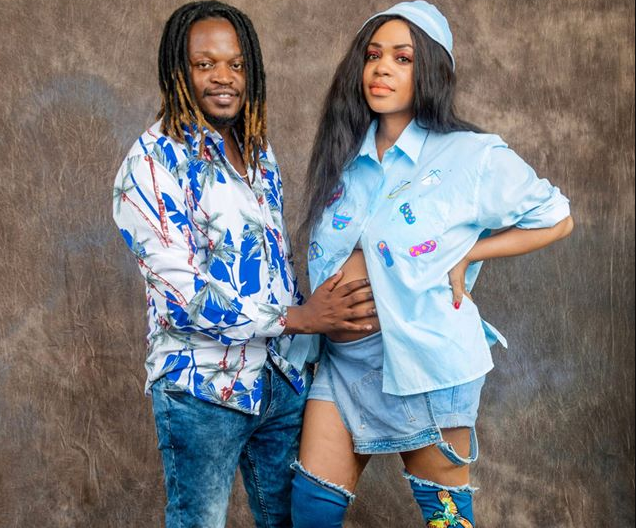 MUSICIAN Moira Knight is demanding US$2 000 per month for child support from her estranged husband Zimdancehall artist, Seh Calaz whom she bashed for being a ‘deadbeat father’.

In a letter dated February 15, Moira through her lawyers Masawi and Partners demanded support for their infant son, Treasure Winter.

She added that the ‘Mabhanditi’ chanter is gainfully employed as a musician and producer and had the capacity to meet the demand.

Part of the letter reads: “She has instructed us to demand as we do hereby do payment of child support (maintenance) in the sum of USD 2000.00 per month to cover food, special diet for the child, medicines, rent, clothing, transport, house maid  and other ancillary expenses for your minor child, Treasure Winter Mumanyi born on 9th March 2020.”

Moira daughter to radio personality Eric Knight gave Seh Calaz an ultimatum to respond to her letter by February 18 failure of which would result in him being summoned by the maintenance court.

The couple had a scandalous divorce in 2020 which played out on social media with Moira leveling abuse allegations against Seh Calaz and threatening to leak his nude pictures.