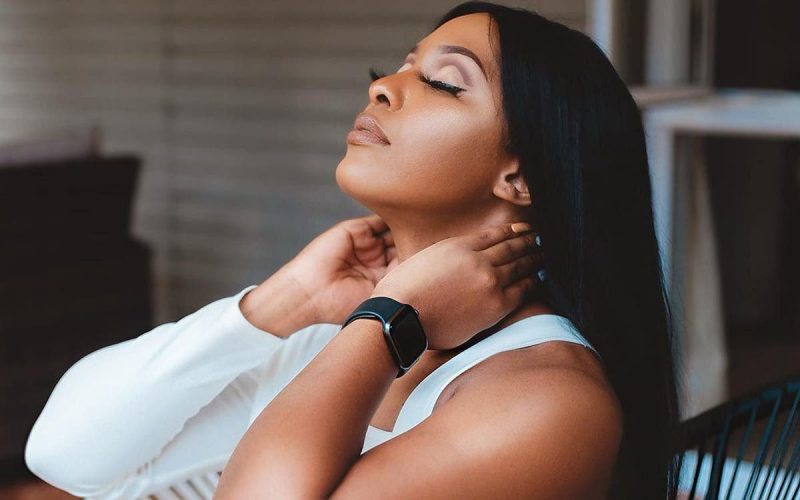 HIGH Court judge, Pisirayi Kwenda has reserved his judgement in a case in which mother to the late fitness model, Mitchell ‘Moana’ Amuli is seeking involvement in the burial process of her daughter.

Moana died in tragic circumstances 8 November when late businessman and socialite Genius ‘Ginimbi’ Kadungure collided with a Honda Fit and burst into fire, burning her and two others to ashes.

Following her death, the mother, Yolanda Kuvaonga and her daughter’s father Ishmael Amuli have been quarrelling about her burial.

The matter spilled into the courts last Friday when Kuvaonga sought an interdict to authorise and direct the registrar-general to issue a new burial order designating Zororo Memorial Park as her final resting place.

Moana’s father wants his daughter to be buried at Warren Hills Cemetery and in accordance with their Muslim religion.

After hearing parties on Monday, Kwenda reserved the judgement and said ruling will be ready this Wednesday afternoon.

Kwenda said he needed time to go through the submissions and point of law.

“You will appreciate that this matter came as an urgent chamber application. Because it is urgent, we have expedited it. Parties have however raised some arguments and points of law which I have to study carefully, and I have to make a judgement from a well-informed position,” he said.

During the hearing, Kuvaonga’s lawyer, one Makore was at pains in explaining the relief his client was seeking.

“We humbly apply for an interdict in terms of which the decision of the issuance of the burial order issued on November 18 is set aside and replaced. And that the applicant and whosoever she will permit be included in the burial of the deceased,” said Makore.

He however could not tell the court the law guiding him in making the application.

Kwenda had to call the parties to the witness stand where they poured their hearts out, allowing the judge to have a better understanding of their concerns.

Kuvaonga said her daughter was a celebrity, and deserved a send-off befitting a well-known person.

She said Amuli and Moana’s cousin made attempts to take the body from Parirenyatwa without her knowledge and in her absence.

“That’s why I asked for court’s intervention. I want my daughter to be taken to my parents’ home in Highfields and body be buried at Zororo Cemetery with everyone present.

“My daughter was into alcohol. She had many friends and frequented entertainment spots. I want her funeral to be held in a way that will allow her friends to give her a send-off which tallies with her lifestyle.

“I’m now afraid of all their lies (Amulis). They want to take her to where they burry Muslims. I will not be allowed to go there or even place some flowers on my daughter’s grave,” she lamented.

“They also want to bath her, but it is impossible because she was burnt beyond recognition. Even the intestines which they will want to clean according to their religion burst during the inferno. We were told the body will be wrapped by hospital authorities. So, what is it they want to bath?”

Amuli said, “What we refused is that according to our religion, a deceased person is not allowed to spend a night in the house.

“Again, our rules, we have a specific coffin which we use to ferry the deceased with. And a deceased will be dressed at church before the body spends two to three hours at home and then laid to rest.”

He said only men from Moana’s maternal family and his will be present during burial.

Amuli said they never agreed on anything.

He said there is no burial site for Muslims at Zororo and insisted his daughter was one.

He also said Kuvaonga will not be barred from accessing her daughter’s grave or plant flowers on the grave.