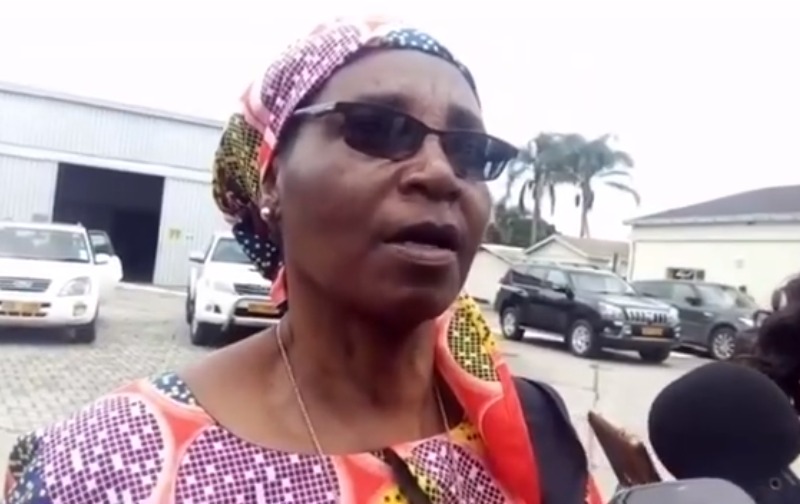 PARLIAMENT’S lands and agriculture committee has ordered the Tobacco Industry Marketing Board (TIMB) managers to submit financial statements amid claims of corruption against the Monica Chinamasa chaired board.

Committee chair, Justice Mayor Wadyejena Tuesday ordered TIMB chief executive, Andrew Matibiri to submit the entity’s financial statements dating back to 2015, with clear details outlining the total collected through the tobacco levy and how it was used.

The board was also ordered to submit documentary evidence showing how much was spent on the construction of the TIMB headquarters and other tendering documents as well as proof on the use of the afforestation fee.

The development comes after the TIMB management had dodged invitations by the committee for two consecutive weeks.

When they finally turned up Tuesday, they had no paperwork required, forcing the committee to adjourn the meeting until the required documents were availed.

Briefing the committee, Tobacco Association of Zimbabwe president, George Seremwe said that Monica Chinamasa was in the habit of sidelining all the associations that are keen to expose the rot in the tobacco industry.

“There is conflict of interest because while she sits in the TIMB, she also happens to be a member of Zimbabwe National Farmers union which she also formed,” he said.

Another stakeholder, Rodney Ambrose who is Zimbabwe Tobacco Association chief executive, criticised the board for ignoring the real interest of growers and reliance on non-existing members.

“We do not believe that TIMB is a neutral body. They are supposed to be a regulator but we do not have our voice being heard.

“They are just listening to the concerns of contractors while leaving out growers. They invite us to meetings but our concerns are not taken on board as they continue to tell us that the matter will be reviewed,” he said.

Ambrose said that last year, TIMB sent out a circular inviting representatives to give input starting from seed to smoke and all parties submitted concerns on issues like Statutory Instruments that need to be changed but no action has been taken on the matter.

He also said that growers were not aware of some of the people who are sitting on the TIMB board as they have never been seen anywhere in the industry.

Apart from these allegations, the tobacco industry stakeholders expressed concern over the secrecy surrounding over US$20 million which must go towards afforestation.

The afforestation fund is suspected to have been unlawfully channeled towards a tobacco seed project being run by Boka Floors.

The TIMB board has also been in office since 2009 and was supposed to be serving a three year term.