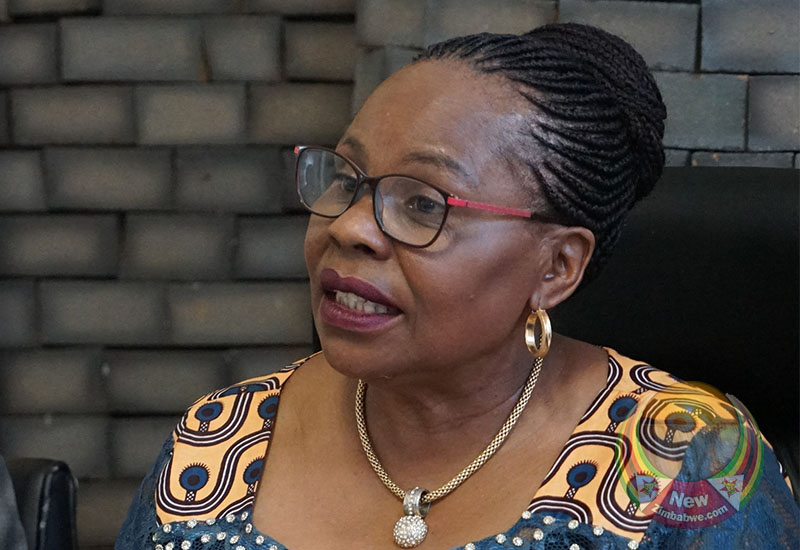 INFORMATION Minister Monica Mutsvangwa has been dragged to court for enacting a Statutory Instrument (SI), which permits monitoring, recording, and storing of communications data between persons where at least one of the communicators is using a Zimbabwe number.

Mutsvangwa is jointly sued with the Postal and Telecommunications Regulatory Authority of Zimbabwe (POTRAZ).

The complainant is Alice Kuvheya, a pro-democracy activist who feels the regulation published and gazetted by the respondents under SI 95 of 2021  on April 9 this year is unlawful.

She accused the government of spying on its citizens and invading privacy and is seeking a review of the SI.

Kuvheya also said the regulations are in violation of the  Administrative Justice Act and the right to privacy as enshrined in the Constitution of Zimbabwe.

The objective of the regulations as set out in section 3 is to provide for conditions, requirements, and procedures for monitoring telecommunications traffic in Zimbabwe in order to ensure accurate revenue collection.

However, Kuvheya argued the Zimbabwe Revenue Authority (ZIMRA) which operates under the Finance Ministry is responsible for matters of revenue collection thus the ministry headed by Mutsvangwa had no duty at law to facilitate revenue collection.

“The Act as required by the law specifies the limits of the power, the nature and the scope of the statutory instrument that may be made and the principles and standards applicable to the SI,” she said.

Kuvheya added it was not legal, therefore, that the respondents exercised powers which they were not given by the Act.

“In the course of my human rights work, I advocate for promotion and protection of economic, social, and cultural rights. This brings me in close interaction with members of the media as I am interested in pursuing the protection of human rights including shelter, water, education, freedom of association, and assembly,” she said.

“I aver that the regulations infringe on the right to privacy which extends to the freedom of expression and freedom of the media. In the course of my advocacy work, I provide information on a confidentiality basis to members of the media to protect my identity and my privacy and this privacy is under threat given the provisions of the Regulations.”

She added: “The regulations are providing an opportunity for mass surveillance, thereby jeopardising the anonymity of sources. As a result, there is a real threat to the protection of the sources and the chance that they may face retribution from powerful members of society if their identities are disclosed. The regulations are doing more harm than good to the democratic society of Zimbabwe. It is clear that they are irrational and unjustifiable.”

According to Kuvheya’s founding affidavit, confidential source protection ensures that journalists and media institutions in the country are able to perform their roles as public watchdogs uncovering wrongdoing, maladministration, and corruption.