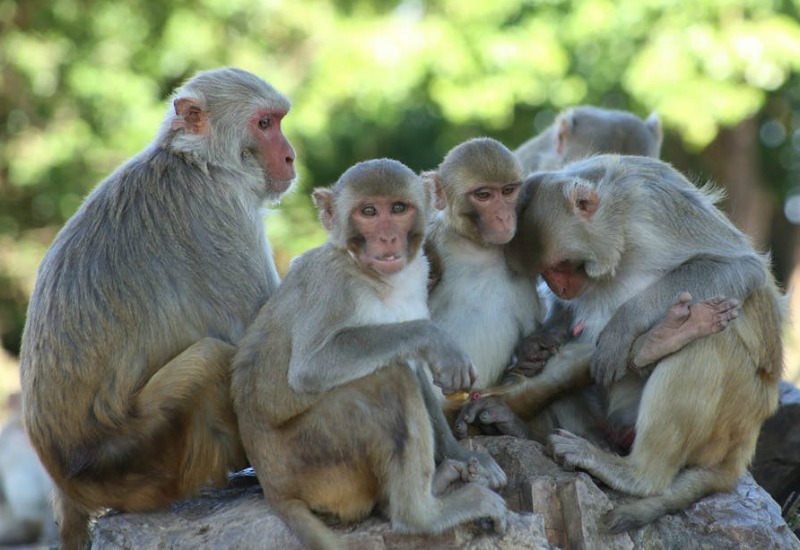 DURBAN – Patients at one of Durban’s biggest hospitals are being terrorised by aggressive monkeys.

The kitchen and some wards have been taken over by the primates.

Health authorities have now formed a task team to come up with a solution.

Patients at Durban’s RK Khan Hospital have to fight off cute but aggressive monkeys amid their treatment.

This has been going on for months and it’s prompted the health department’s top brass to intervene.

“I no longer want to see any monkey within the hospital premises list of all in the wards where there are vulnerable patients.

“It’s a very dangerous scene to be allowed.”

The monkeys terrorise patients and steal their food, they also pose a health risk.

Despite knowing about the crisis for quite a while now, health authorities in KwaZulu-Natal have no long term solution.

The hospital was reportedly constructed on a piece of land naturally inhabited by monkeys.

A nearby forest the animals occupied has been taken over by locals who have built houses forcing the primates out of their natural habitat.