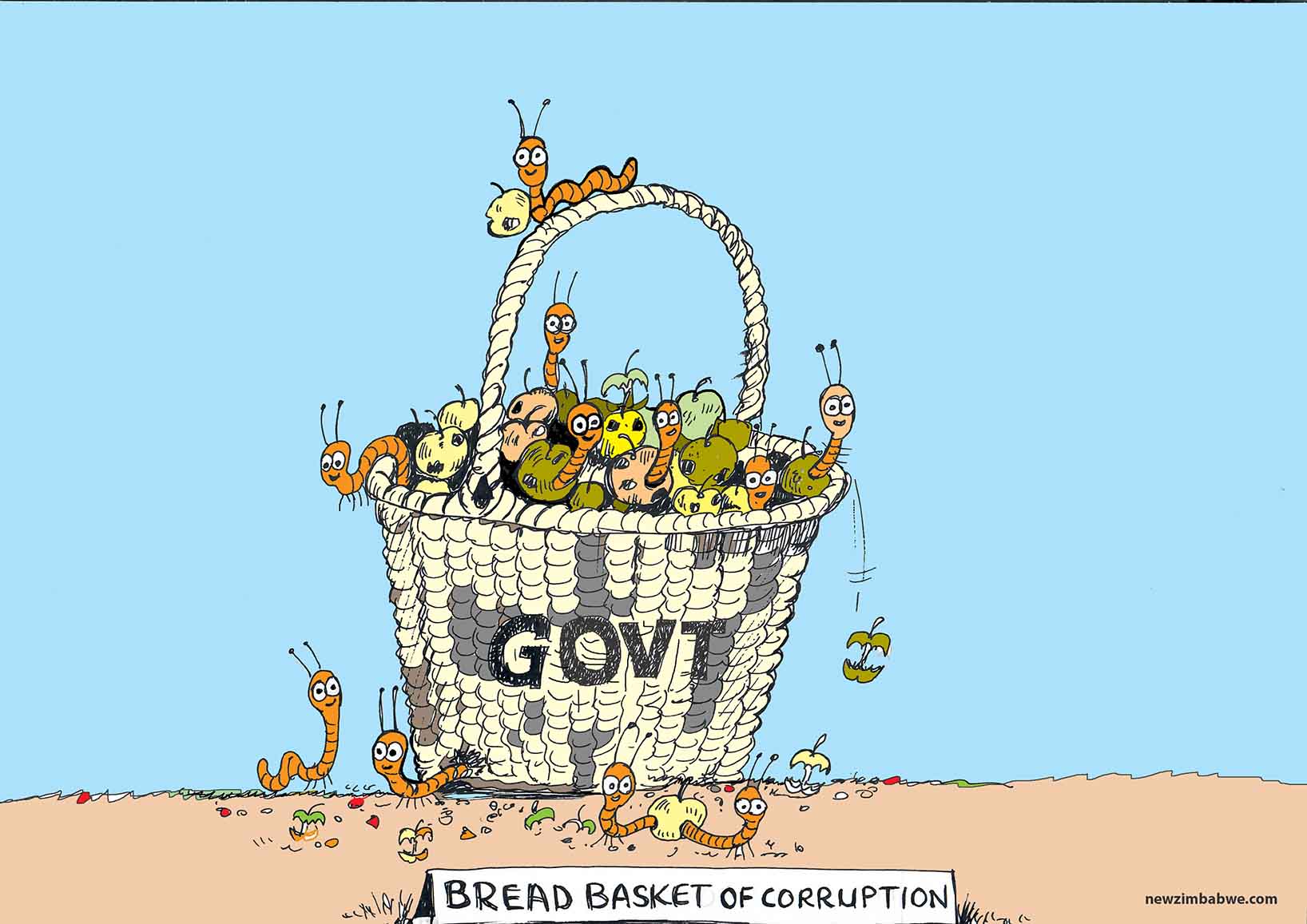 THE cost of living for Zimbabweans continues to go beyond the reach of many as a family of six now requires a total $42 708 to meet monthly expenses, the latest statistics released by the Zimbabwe National Statistics Agency (ZIMSTATS) have revealed.

The latest data confirm that the cost of living has sustained an upward trajectory in the previous months.

“This means that an individual required that much to purchase both food and non-food items as at October 2021 in order not to be deemed poor. This represents an increase of 7 %,” ZIMSTAT said.

The current TCPL is far way above minimum wages for most workers and in particular, civil servants like teachers who are still earning net salaries of around $30 000 inclusive of allowances.

The statistics agency reported that the Food Poverty Line as of October 2021 stood at $5 092 per person representing a 7,6 % increase over the September figure of $4 734.

“This means that prices, as measured by all items CPI, increased by an average rate of 6,4%,” said ZIMSTATS.

The year-on-year inflation rate for the month of September 2021 as measured by all items CPI stood at 54,40 %

However, market watchers have attributed the current developments to the movement in the exchange rates due to the volatility on the parallel market recently, which authorities have levelled the blame on rising market indiscipline levels.