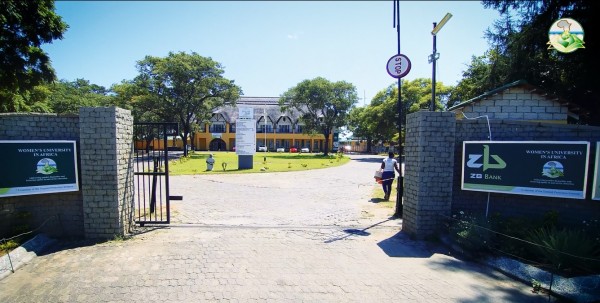 Women’s University in Africa data clerk, Kennias Manyevere Rashirai (44), who was recently hauled to court on allegations of leaking exam papers, has been hit with more charges.

Rashirai was initially charged for contravening Section 163D(1) of the Cyber and Data Protection Act and this time he is facing fraud allegations.

He appeared before Harare magistrate, Yeukai Dzuda, who granted him ZW$50 000 bail.

The suspect will be back in court on September 6 2022.

After the misrepresentation, Rashirai was appointed as a Data capture clerk in the examination section.

Following his arrest, the detectives submitted copies of his certificates to the Ministry of Higher and Tertiary Education, Innovation, Science and Technology Development for verification and the three certificates were said to be not authentic.