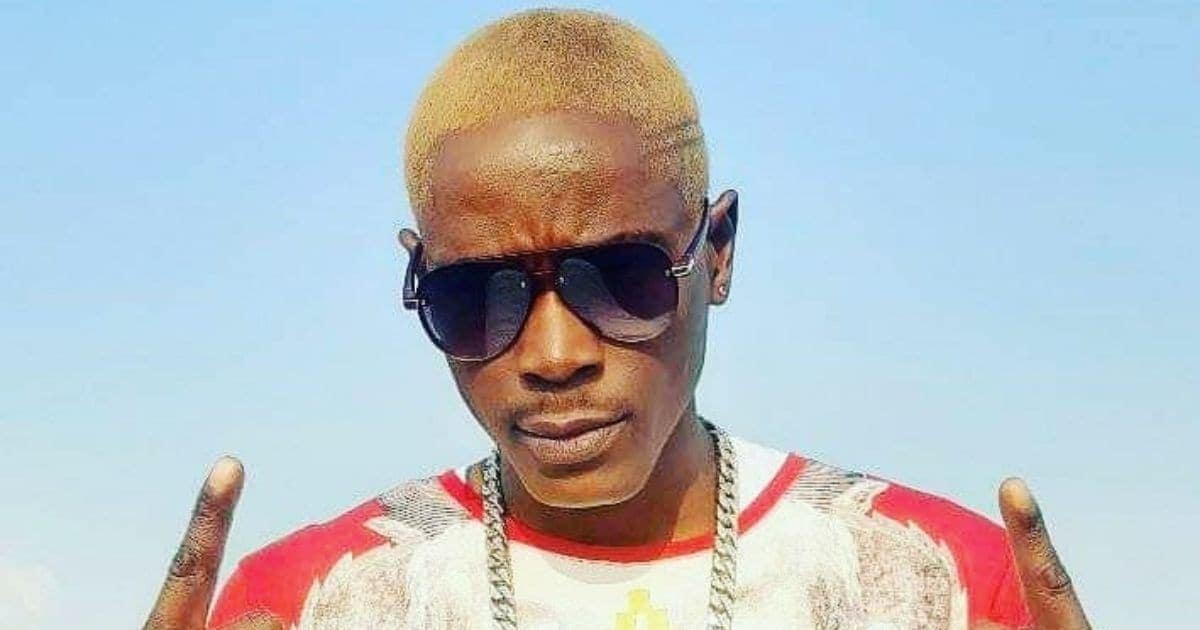 He has been conferred with provincial hero status and will be buried Saturday at Warren Hills Cemetery in the capital.

In an interview with NewZimbabwe.com, his personal producer, Shepherd Musananguro popularly known as Fire King said tracks he had worked on with the dancehall star will be released even after his death.

“We worked on several hits together with Soul Jah Love some I have not been released yet.

“I was just waiting for the greenlight from him to release them.

“Soul Jah Love was a hitmaker and I don’t think anyone in the music industry can ever replace him, I have a number of his hits that I will release.”

In a separate interview, Tendai Marara who was managing Soul Jah Love at the time of his death said three tracks he recorded will have a posthumous release this April.

“During this lockdown we went to the studio to record some songs we collaborated on.

A new track, ‘Ndichafa Rinhiko’ has already been released posthumously and has been widely interpreted as a premonition of his death.