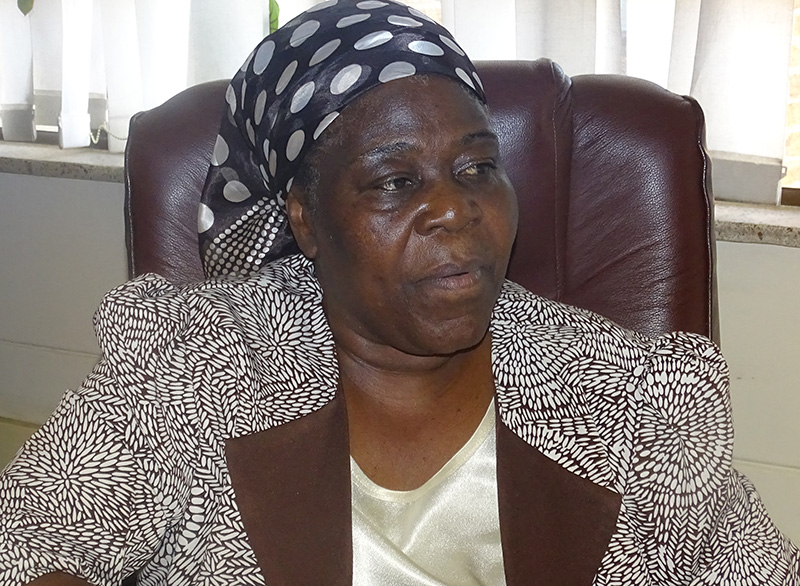 LOCAL human rights groups have launched an online petition directed at Bulawayo provincial minister of state Judith Ncube pleading with her to stop army and police brutality in the city.

According to the civil society organisations, more than 1,000 residents of the city’s high-density suburbs have been subjected to severe army torture.

The groups said the abuses were reminiscent to the Gukurahundi massacres carried out by the military on unarmed civilians in Matebeleland and Midlands provinces in the early 80s.

Coalescing under the banner “Bulawayo Campaign Against State and Police Brutality”, the groups have expressed serious concern to government over the ruthless crackdown by the army and police following the deadly recent national protests.

“We ask for the immediate stop to state and police brutality of citizens,” reads the petition. “We also ask for limited use of force for protesters because the police and the army should have the skills and cultural competence to protect and serve our communities without use of harmful force.”

More than 600 people have been arrested in Bulawayo during the harsh military and police crackdowns which followed last month’s protests against sharp fuel price hikes.

Last week, three Bulawayo men revealed in court how they were bashed following their capture by armed soldiers who were patrolling the streets.

They were then taken to Bulawayo central police station where they were allegedly subjected to further attacks in the presents of the police.