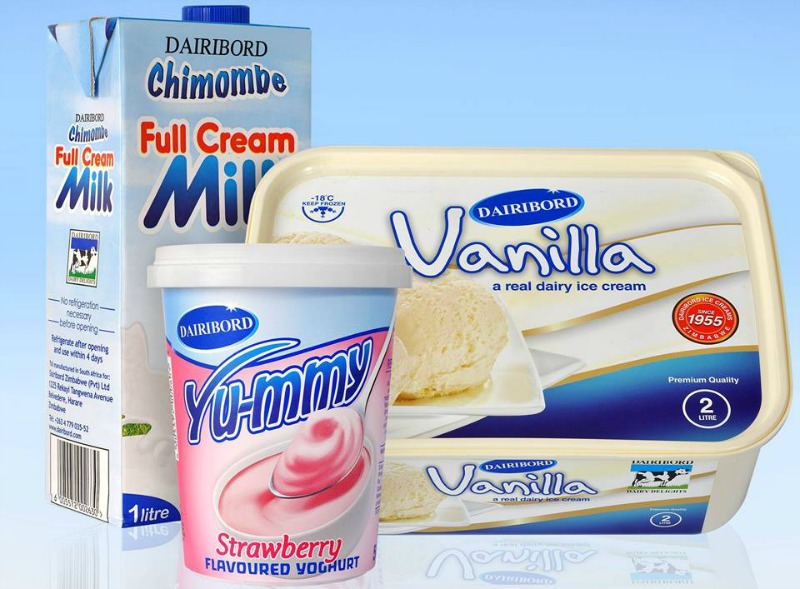 In a letter addressed to its customers, company Commercial Executive, Eunice Ganyawu said prices were going up by an average 14 percent as from Monday 8 October.

“Please accept this letter as notification of prices adjustment for the products attached effective 08 October, 2018,” she said.

“The business environment has remained challenging and for us to be able to fulfil your orders on demand and at the good quality that you have become to appreciate from us, we have been left with no option other than to slightly adjust our prices by an average of 14 percent on the line listed below.

“This is albeit the corresponding increase that we have picked across most of our key inputs (raw and packaging material). On average over the last few days, we have picked input increases of average 41 percent coming from sugar, beverages bottles and closures, shrink wrap and other key ingredients.

“We are committed to ensuring that our supply is stabilised despite the challenging trading environment,” she said.

The impending increase comes as bread prices, coupled with many more basic commodities, have also been going up with signs the management of the economy was becoming a challenge to the Zanu PF led administration.

Fuel queues which were last witnessed more than a decade ago have resurfaced.

Government, through the Finance Ministry has downgraded US dollar bank balances into Zim-dollars while the rate of acquiring the more valuable greenback from the street where it is obtainable has risen to above 200 percent. Some shops have started demanding payment for goods and services in US dollars.

The economic hardships come only two months since Zanu PF romped to a two-thirds parliamentary majority with President Emmerson Mnangagwa scrapping through with a 50,8 percent of the national vote.

A lot of Zimbabweans are out of formal employment while those eking out a living from the street are being pushed out of their city vending spots by truckloads of police officers.