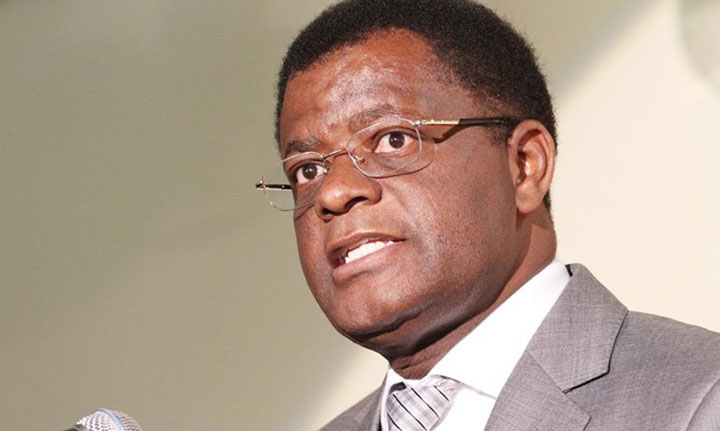 A Harare court heard Monday that police have discovered more offences he Kangani allegedly committed at the State-owned company.

Prosecutors consequently applied for postponement of his current case to finalise investigations.

“The State is conducting extra-territorial investigations and there are more charges against the accused emanating from these investigations.

“As such the State is requesting for ample time to finalise and seal up investigations,” said prosecutor Ropafadzo Bostch.

Kangai, through his lawyer, however complained that the State was dragging the case because it has no evidence against him.

He challenged further remand, arguing that the State was taking too long to prosecute him.

“In February the State indicated only one statement was from a witness called Marufu,” said the defence lawyer.

“The state indicated that this Marufu resides in South Africa but, regrettably, the witness resides only three houses away from the accused place of residence.

“It’s clear that no efforts have been made to get his statement and that’s abuse of court process.”

Even so, magistrate Rumbidzai Mugwagwa dismissed his application saying the State should be given more time as their reasons were valid.

Kangai is facing 21 counts of criminal abuse of duty after he allegedly favoured his friends and relatives with contracts for base stations construction during his time in office.

He is however, denying the allegations arguing that Zimbabwe Anti-Corruption Commission (ZACC) is making him a sacrificial lamb while ignoring corruption charges against ICT Minister, Supa Mandiwanzira.

When he initially appeared in court, Kangai insisted that his former employer concealed relevant documents which could have been helpful in his case.

According to court papers, Kangai awarded contracts for base stations to a company called Bopela.

It is alleged that sometime in 2014, Kangai corruptly sanctioned payment of rentals in advance to four landlords who are alleged to be his relatives without authorisation and approval of the company board.

He allegedly favoured the Bopela family and paid them $10,500 in advance for a property covering a period of 21 months.

Kangai also allegedly approved a loan of $80,000 to Bopela Group Pvt Ltd without approval of the board.

Seven other companies also reportedly benefited after he handpicked them on various projects.