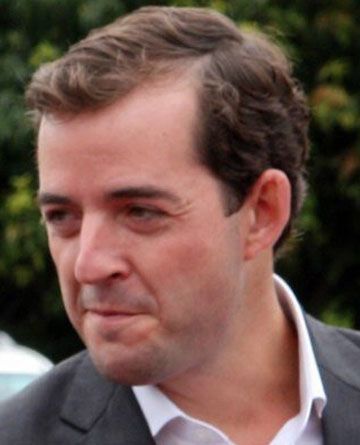 AN increasing number of British investors are interested in venturing into Zimbabwe but remain worried about the perceived lack of respect for property rights and uncertain business climate, a diplomat said on Thursday.
British deputy ambassador Chris Brown told delegates at an economic symposium last week that British investors were interested in investing in the financial, power and railway sectors.
“I see much more interest now from investors than I saw before the elections, but even now most of the people who come to Zimbabwe still decide at the end of the game not to put their money here or to put less of their money here than they would have done,” Brown said.
“This is not about trade fairs or branding, we know what holds back the investors, it’s concerns about the business climate.”
Zimbabwe’s general elections, won by long-ruling President Robert Mugabe and his Zanu PF party in July last year, have been disputed by the opposition which alleges widespread rigging.
Brown said investors were not worried about indigenisation and empowerment policies, but more about property rights.
“If the government doesn’t  soon articulate a really clear approach on achieving empowerment and respect property rights, Africa, I fear, will continue to rise without Zimbabwe,” he said.
Brown said Zimbabwe had potential to attract more investment than most African countries but remained hamstrung by unfriendly policies and environment.
Corruption, he said, was another investment barrier which British investors were concerned about.
Earlier, industry minister Mike Bimha had stressed the need for Zimbabwe to improve its investment climate.
“New capital is critical to create employment, boost domestic demand and growth which is at an all-time low, and to tackle poverty,” he said.
Zimbabwe was ranked 172 out of 185 countries in the 2013 World Bank Doing Business Report.Advertisement