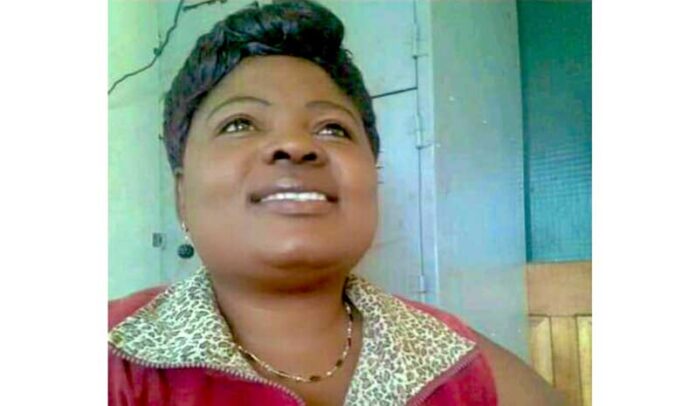 The Citizens Coalition for Change (CCC) activist’s dismembered body was found floating in a shallow well in Nyatsime, over two weeks after she was abducted by suspected Zanu PF members.

Police said her upper torso had signs she was strangled to death before the killers mutilated her body, packed it in a sacks and flung it into the well. 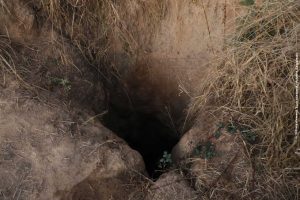 Ali’s family accuse police of concealing critical evidence in a bid to absolve Zanu PF party from the grisly murder.

Results of an autopsy are yet to be released.

“We are so inquisitive. How would even lovers who have decided to part ways decide to kill each other in such a brutal way that Ali was killed? The police are trying to give a picture that Pius Jamba and Simbarashe Chisango are not of the same mother. They are just trying to conceal and protect something from the public. Police are doing that for the purpose to extricate Zanu PF from its involvement, knowing well that Simba is a prominent Zanu PF terror gang leader in Nyatsime. For them to remove Zanu PF from the equation, they’re trying to conceal that relationship,” Sikhala said.

“We want these people to be apprehended. We are not going to move back. We are going to continue demanding the apprehension of these people who murdered this innocent woman for no apparent reason. There is nothing whatsoever that can lead to taking human life which is sacrosanct. We cannot allow this thing to continue. We have had many people who disappeared without a trace. Itai Dzamara was taken in the public glare in Glen View and up to now, there is no closure to that case. We want to know Ali’s killers. This thing is not going to end well if this doesn’t come to conclusion. We will make sure that her spirit won’t rest until these people are haunted. All their extended families shall suffer,” Sikhala added.

He vowed that if a post-mortem is done excluding Ali’s family, her remains would not be laid to rest.

“We are not going to allow a post-mortem examination that will be done without my full participation as a family lawyer. We are not going to accept a post-mortem alone, we want a forensic examination. We want full disclosure of how she was murdered. We want full medical material facts that will assist to come to conclusion of this matter. I will not betray the trust the family has put in me to make sure that all due processes are done within the ambits of confidence and law,” Sikhala declared.

A family member who preferred anonymity accused the police of snubbing the family during investigations.

“From the beginning, the police were not co-operating with us. At first, the police called Chisango and told him that they wanted Jamba at police and he said he would look for him. I once told the Assistant Inspector at Beatrice that our case wasn’t being held well.”

“We spent three days without knowing the RRB (Report Received Book) number. There was a lack of co-operation until Saturday when I got the message that Ali’s body had been found. But for now, I don’t know the police officers handling the case,” the family member said.

When contacted for an update, national police spokesperson Assistant Commissioner Paul Nyathi said: “We stand by the statement which we issued last night.”