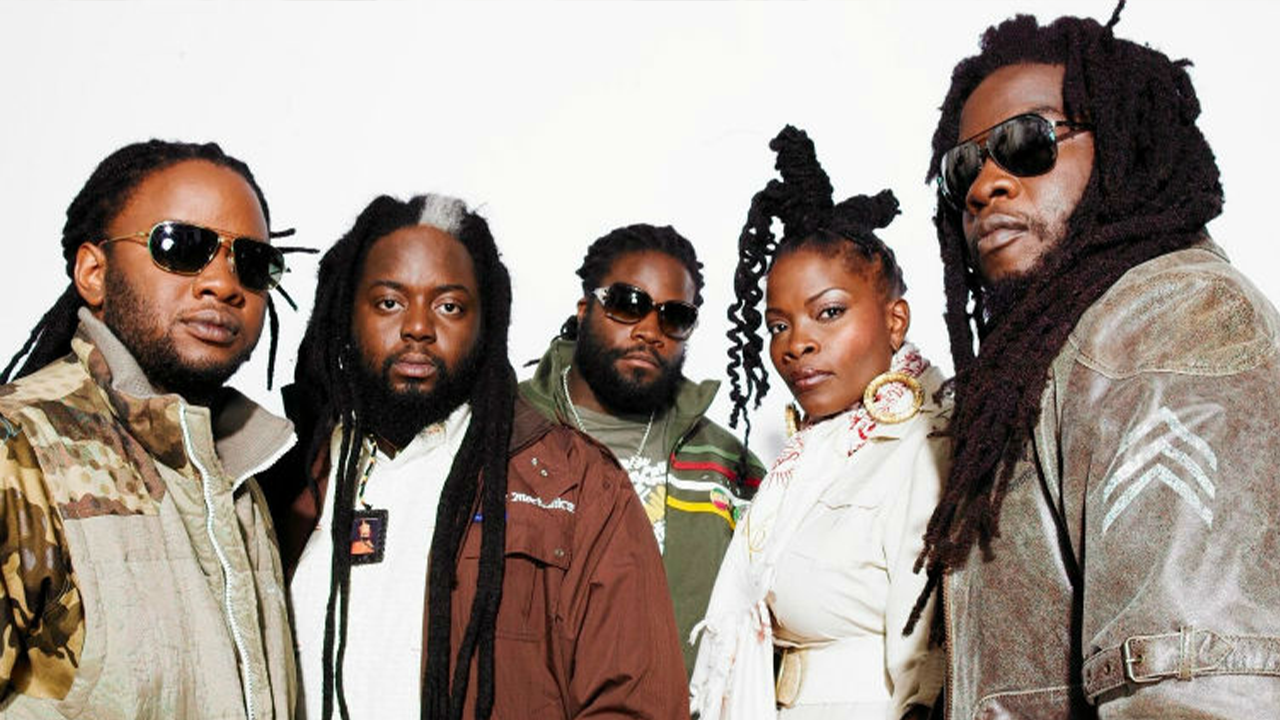 THE versatile three time Grammy Award-winning Reggae group, Morgan Heritage will perform their legendary hits and new material as they embark on their first full-scale African tour next month.

In Zimbabwe, the group will perform in Harare, and Kadoma, and also in Cape Town and Johannesburg, South Africa, Lilongwe, Malawi, Addis Ababa in Ethiopia, and Accra, Ghana.

The Harare and Kodama dates have been confirmed for 14 and 15 October, respectively.

“This historic and record-breaking tour titled the: “Island Vibes Africa Tour” kicks off on October 2 in Johannesburg, South Africa and will take the acclaimed performers to several nations across West, Central, East and Southern Africa over an 8-week period,” organisers of the shows announced Thursday.

The tour is produced and managed by RAVE, a Pan-African live events company, and Morgan Heritage’s CTBC Music Group.

Morgan Heritage will be bringing the vibe and verve of the Caribbean to blend perfectly with the celebrated sounds, colour and vibe of each country stop. Combined with world class production, seamless electronic ticketing.

Morgan Heritage commented that: “Africa has always been home to us, which clearly shows in the immense support we have enjoyed over the years from the continent. This tour is our gift to our brothers and sisters at home. We look forward to entertaining every single fan in every country as we continue to strengthen the shared bonds between Africa and the Caribbean.”

Ruddy Kwakye, Executive Producer for the tour and Chief Executive Officer of RAVE added: “We look to systematize, scale, and sustain the Live Entertainment ecosystem in Sub-Saharan Africa through, innovative partnership modelling, technology resourcing and high production values; this tour will allow us to do that and deliver memorable experiences for the fans”

Morgan Heritage is set to return to Zimbabwe four years after its performance at the Harare International Conference Centre (HICC).