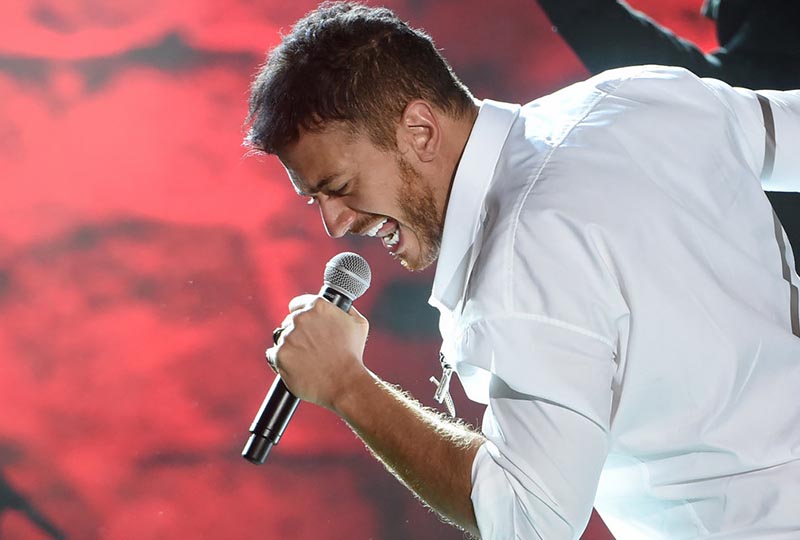 PARIS: A French prosecutor said Moroccan singer Saad Lamjarred is being held in police custody on suspicion of committing a rape in the town of Saint-Tropez on the French Riviera.

Police custody for rape-related cases can last up to 48 hours.

Lamjarred was previously arrested in October 2016 for having assaulted a French woman in a luxury hotel on the Champs-Elysee avenue. He was charged with aggravated rape and assault.

The case has not been brought to trial yet.

Lamjarred is well known on the Arab pop music scene. His video “Lm3allem” has over 650 million views on Youtube. 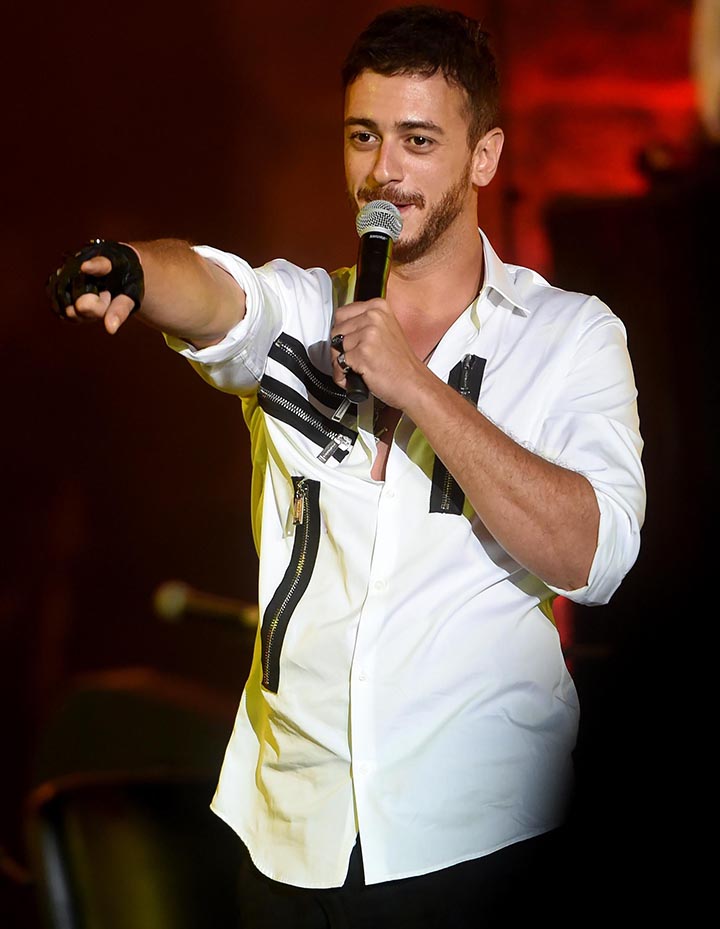