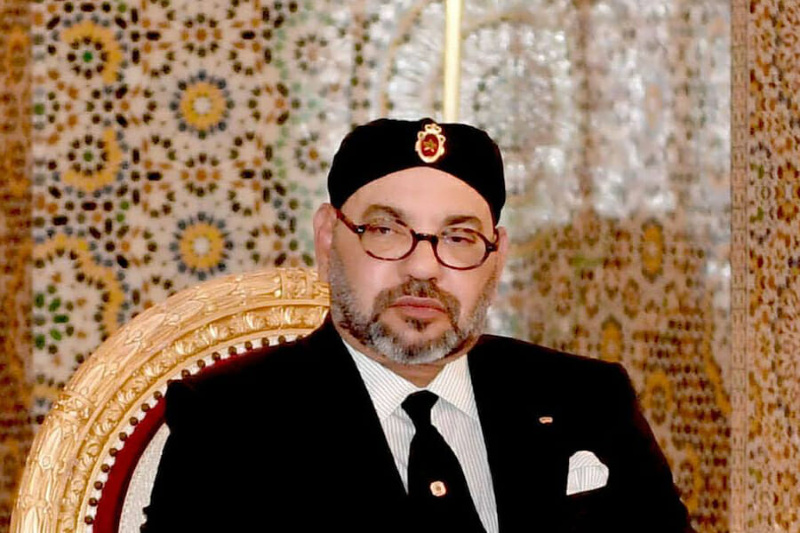 EMBASSY of the Kingdom of Morocco in Pretoria has called for the African Union to work towards uniting member states despite previous or ongoing differences.

The remarks came on the occasion to Africa Day which was celebrated by all African countries.

The embassy also said there is need for unity especially during the current Covid-19 pandemic which continues to ravage the globe.

“The Embassy of the Kingdom of Morocco in Pretoria reiterates, on the occasion of the Africa Day which coincides this year with the Eid Al- Fitr in South Africa, that African identity is a celebration of all time, a shared perspective and a common ambition,” said the Embassy in a statement.

“In the current difficult circumstances marked by the unprecedented proliferation of the Coronavirus, the emerging solidarity, cooperation and empathy across the continent are a source of pride and a beacon of hope.

“It is up to us, Africans, to always look to the future of this continental emergence which federates identities and mobilises the forces of Africa, a continent with enormous and unmatched potential.”

The embassy also called on individuals to act with resolve and responsibility while respecting the sovereignty and territorial integrity of States.

“The Kingdom of Morocco will continue to place this ambition at the heart of its priorities. His Majesty King Mohammed VI’s leadership has made the emergence of Africa a perspective not only desired but drawn part of a global vision, an inclusive action and a united, responsible and ambitious approach.

“The return of the Kingdom to the African Union, its institutional family, testifies to Morocco’s unwavering will to initiate a dynamic of global and sustainable development throughout the continent.”

The Kingdom, a founding father of the OAU, has continuously joined efforts with African brethren to hoist Africa to the level of active forces on regional and international levels.

Morocco’s action within the African Union (AU) draws its substance from this same perspective, as underlined by His Majesty King Mohammed VI at the AU 29th Summit, held January 31, 2017 in Addis-Ababa.

“This is the path to solidarity, peace and union chosen by my country. We reaffirm our commitment to the development and prosperity of African citizens. We, peoples of Africa, have the means and the genius; together, we can fulfil the aspirations of our peoples,” said King Mahommed VI.

The embassy said the AU must provide this space that unites ambitions and pools strategies because its role is crucial to expressing a continental vision which breaks with past approaches.

“The South African presidency of the Pan-African organization this year, comes at a turning point in a continental construction which must be based on consultation, common ownership and dialogue,” said the embassy adding that mobilising African resources, “trusting our skills and straightening out our economies are indisputable prerequisites for a Continent which places economic development, promotion of growth and creation of wealth at the core of its priorities”.

The embassy said it is essential to act because that is what makes political action credible and also makes it possible to achieve the desired objectives.