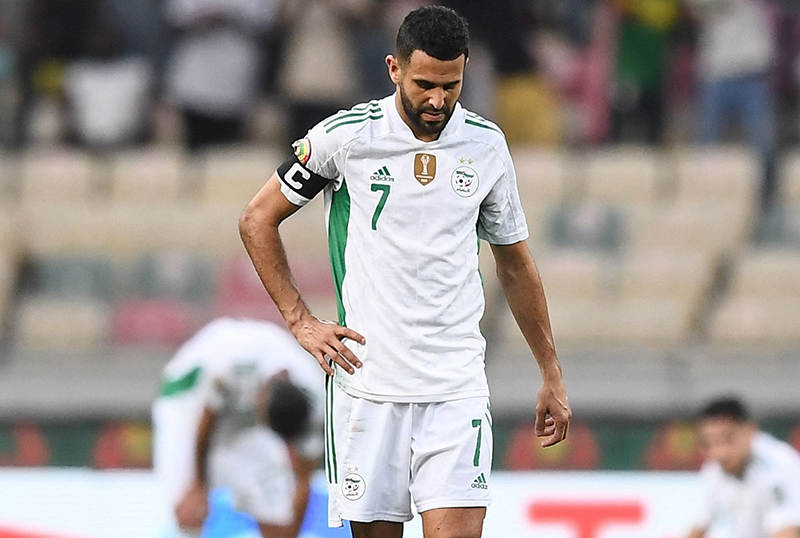 Morocco’s Ministry of Youth, Culture and Communication said in a statement that the design on the jerseys of the rival North African team depicts a traditional mosaic of colored earthenware tiles, known in Morocco as zellige.

Zellige art and craftwork is present and practiced across North Africa and Andalusia, an autonomous region of Spain.

Adidas did not immediately respond to a request for comment from The Associated Press.

A lawyer for the Moroccan government, Mourad Elajouti told the AP he was instructed by the culture ministry to send “a legal warning” to Adidas. In an email to Adidas executives, Elajouti demanded that the German company remove the collection within two weeks or release a statement “to identify the zellige art of Morocco as an inspiration” for the design of the Algerian team’s jerseys.