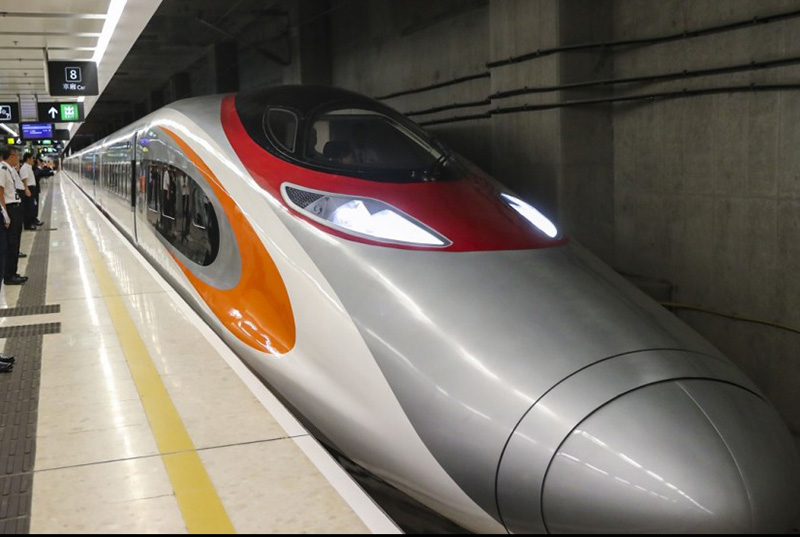 The $2 billion project was launched in September 2011 by the king and Nicolas Sarkozy, the former president of France, which jointly funded the line with several Arab states.

Known as the LGV — French for “high speed line” — it will connect the economic hubs of Tangier and Casablanca in 2 hours 10 minutes at a speed of 320 km/h (199m/h) instead of almost 5 hours on a regular train. It will be inaugurated Thursday.