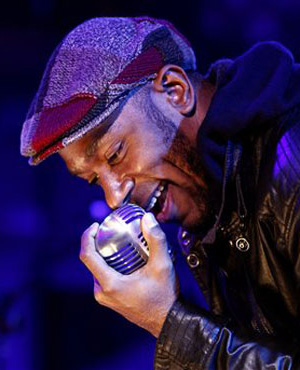 CAPE Town: American Hip hop artist and actor Yasiim Bey’s family has been granted an interim order to stay in the country, the SABC reported on Saturday.
The Western Cape High Court is scheduled to hear the US rapper’s application for an indefinite stay.

The musician, popularly known as Mos Def, was arrested earlier this month after Home Affairs discovered that he did not have a valid passport.
An investigation reportedly discovered that the rapper’s wife, Sharon Smith, and four children had been living in the country illegally since 2014.
According to the SABC, Bey’s application to stay in the country will continue on Tuesday.
He is currently out on R5 000 bail. He is expected to stand trial on immigration related charged in March.