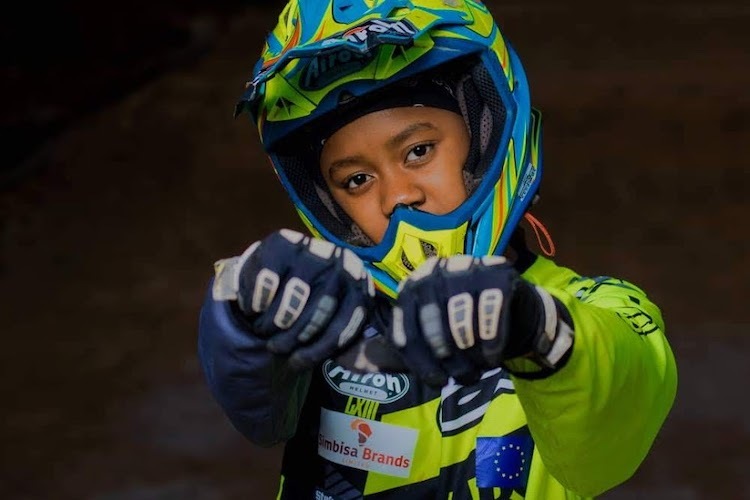 ZIMBABWEAN teen motorcross sensation, Tanya Muzinda has been named among the BBC 100 Women 2021.

The list features the most inspiring and influential women across the world.

Announcing the list, the BBC said it selected women who influenced crucial topics over the year and ‘playing their part to reinvent our world after the global pandemic has forced so many of us to reassess the way we live.’

BBC’s profile on Muzinda reads: “Taking on the male-dominated world of motocross, or off-road motorcycle racing, Tanya Muzinda has become her country’s off-road circuits champion. She is the first Zimbabwean woman to win a motocross championship since the competition started in 1957.

“Inspired by her father, a former biker, she started training when she was five. Now 17, Muzinda hopes to be the first black African to win a women’s motocross world championship. In 2018, she was crowned junior sportswoman of the year by the African Union.

“With her motocross earnings, she engages in charitable work, paying tuition for around 100 students to attend school in Harare.”

Gushing over the recognition Muzinda wrote: “It’s an honor to be named amongst powerful women in the world as BBC 100 Women most influential and inspiring. It’s a good sign to my fellow country little girls that despite our set backs and limitations on our paths we are determined to be the best!”

The 2021 BBC 100 Women is dominated by women from Afghanistan who appear under pseudonyms and without images for their safety, recognising their bravery and achievements following the resurgence of the Taliban in August.