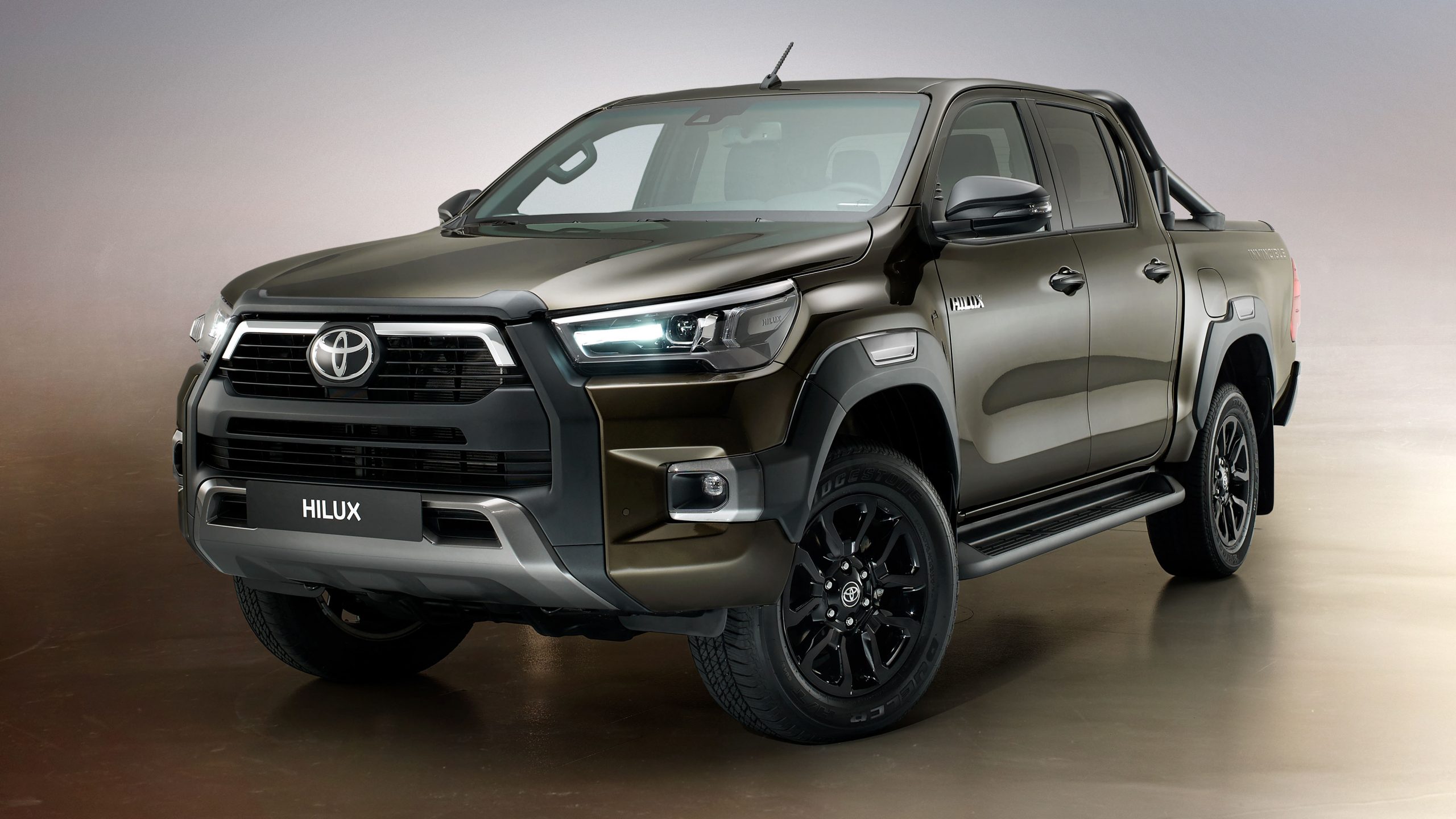 AN unsuspecting Zvishavane motorist was robbed off his top-of-the-range Toyota Vigo, a computer, cash, and other valuables by five men he had offered a ride.

The incident occurred on June 16, 2022 around 6pm along Masvingo-Mbalabala road, near the Great Zimbabwe University (GZU) campus turn-off.

“ZRP Mashava is investigating a case of robbery which occurred on June 16, 2022 at around 1800 hours along Masvingo-Mbalabala Road near Great Zimbabwe Campus turnoff. Five unknown suspects attacked a motorist and stole a white Toyota Vigo twin cab vehicle, AEK 3890, a desktop computer, printer, as well as US$300 and ZWL$3 000 cash,” said Nyathi.

The motorist had offered the suspects a lift in Zvishavane.

The suspects also stole two bags containing an assortment of clothing from two other passengers on board.