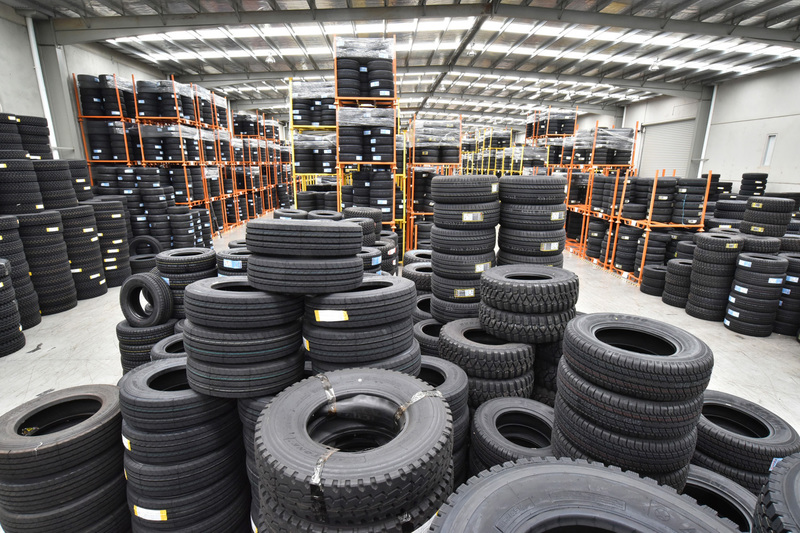 MOTORISTS have resorted to repairing their used tyres as a cost cutting measure as prices for new ones have surged, putting lives of the travelling public at risk.

National Tyres Services Limited (NTSL) said it had noted an increase of five percent of tyre repairs as most motorists could not afford to purchase new ones.

Under the retreading method, a worn tyre casing with a good structural quality is taken off and put through a process in which it gets a renewed tread and sidewall rubber.

NTS also reported that the volume of new tyres sold in the quarter ended December 31 2019, declined by 63% compared to the same period 2018 due to limited availability of foreign currency, particularly in the banking sector, to import stock.

Service volumes also decreased by 32% compared to the same period last year mainly due to power outages, which frequently interrupted operation of machinery.

“Overall, volumes decreased by 37% when compared to the corresponding quarter in the prior period. Foreign currency constraints, as already alluded to, power outages and dwindling incomes were the main factors which contributed to the decline,” the update said.

Going forward, the firm expects the trading environment to remain challenging but it endeavours to take advantage of its wide branch network across the country and the ongoing phased programme to upgrade branch image as strategy to overcome the obtaining challenges.