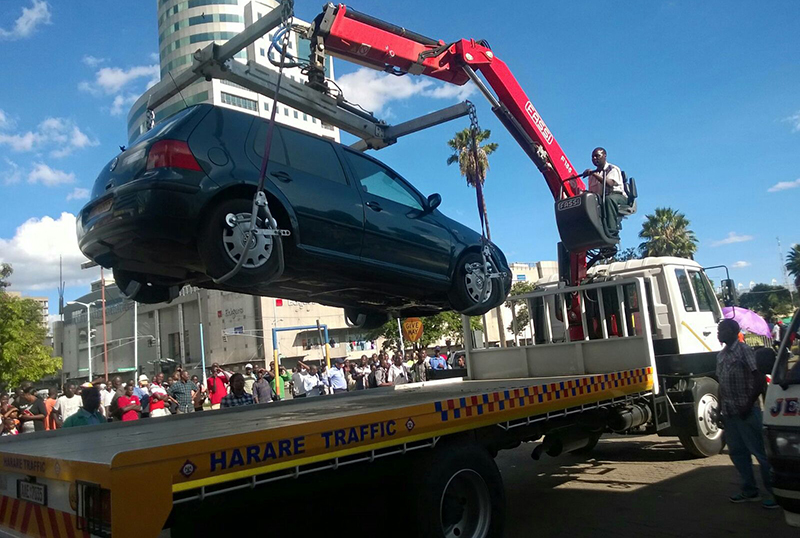 CITY Parking has urged motorists to report any corrupt activities carried out by its marshals in Harare’s Central Business District to curb graft which has led to the company losing millions a year.

The call was made by Francis Mandaza, City Parking Public Relations Manager in an interview with NewZim TV last week.

He confirmed that cases of corruption by the company’s employees especially parking marshals were on the rise and motorists have to come forward with evidence so that corrective measures are taken to help get rid of the vice as well as improve service delivery.

“Where we have received cases of corruption on mishandling of funds on the streets, we have responded and disciplinary processes take precedence once the issues are reported,” said Mandaza.

He denounced motorists who use social media to vent their anger against acts of corruption in City Parking but were unwilling to approach the company and make formal complaints.

“The problem that we have is that people mention these things on social media but they do not want to come forward with evidence where there has been cases of corruption. Corruption stifles business, it hurts everyone. Let’s cooperate, lets work together. Lets report these issues,” added Mandaza.

The corrupt activities might be just a tip of the iceberg with more underhand dealings going on around the city, prejudicing the Harare City Council of thousands of dollars in potential revenue.

Investigations carried out by NewZimbabwe.com showed that some motorists were conniving with parking marshals who undercharge them in exchange for kickbacks.

“This is the reason why we are coming up with a mobile parking application where it is a self-service application. We are trying to reduce the interface between the motorist and marshals,” said Mandaza.

“The parking application will enable you to pay parking on your own by means of mobile payment platforms. Its an application you can download on Google Play Store and I think it will go a long way in terms of reducing the interface between the parking marshal and motorist.”