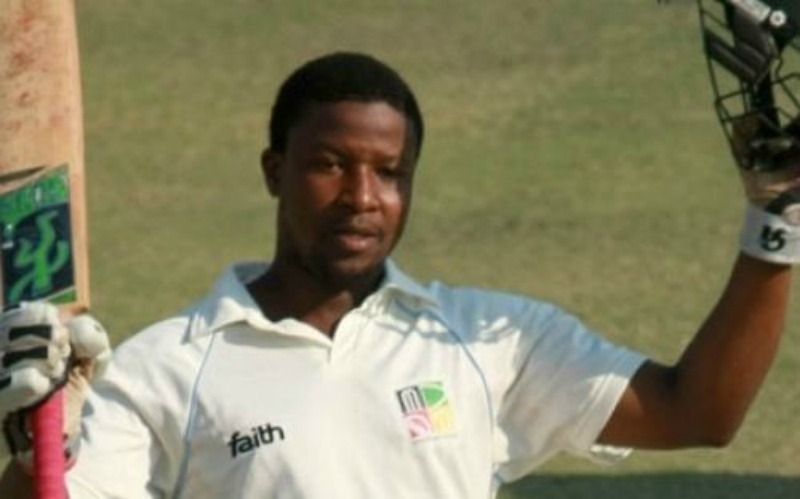 The Mutare-based side continued their dominance in local four-day cricket by winning their second successive title and third in the last five years after settling for a draw in a rain affected clash against Rising Stars at Takashinga Sports Club.

Rhinos, the strongest team on paper, finished a disappointing fourth having won only two matches and drawn three times while Rising Stars, who has one victory and drew three matches finished last in their maiden first-class season.

While praising his charges for their sheer determination and hard work in the Logan Cup Mawoyo they can cap off a memorable season by also winning Zimbabwe’s top-flight domestic 50-over competition, the Pro50 Championship which resumes on Monday.

“We are over the moon to have retained the Logan Cup, our first time to win back-to-back first-class titles as Mountaineers,” an ecstatic Mawoyo said.

“To maintain our performance in a stop-start season was not easy, but I would like to say a big well-done to our coach Shepherd Makunura and the technical department.

“To the boys, thanks for remaining focused on the goal in what was a trying first-class season. Without your dedication and passion we would not be here today.”

He added: “We take a few days off now and resume our hunt for the Pro50 honours. Our fielding has been an area of concern but I believe if we can address that, we have a genuine chance of lifting the Pro50 trophy as well.”

The race for the Pro50 Championship resumes on Monday with Mountaineers taking on Eagles at Old Hararians Sports Club while Tuskers clash against Rising Stars at Harare Sports Club.

Tuskers currently lead the Pro50 log standings ahead of Mountaineers thanks to a superior net run-rate; one point ahead third placed Rising Stars who have nine points from three matches.

The final of the Pro50 Championship will be held on June 2 at Harare Sports Club.