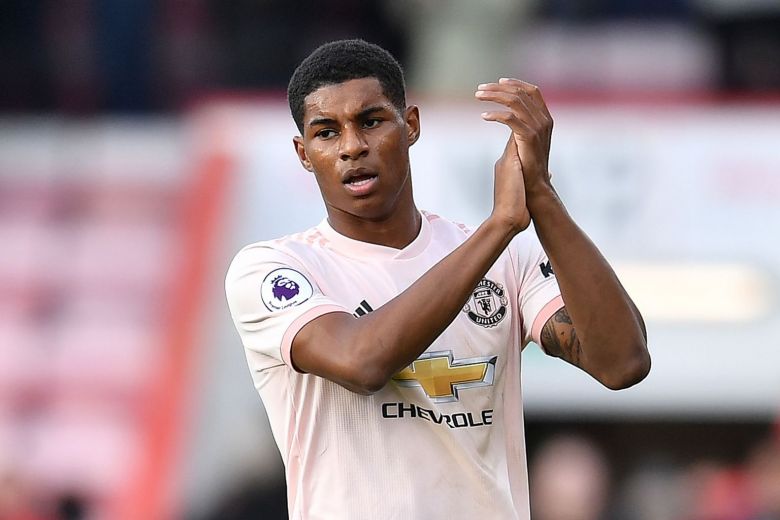 Jose Mourinho is struggling to understand why Manchester United have developed a habit of starting games slowly after they hit back to snatch a dramatic 2-1 win against Bournemouth.

Mourinho acknowledged United could have been three or four goals behind by half-time at Dean Court on Saturday.

Instead, they went into the break on level terms after Anthony Martial’s 35th minute strike cancelled out an early opener from Bournemouth forward Callum Wilson.

The come-from-behind success left United manager Mourinho at a loss to explain his team’s poor start.

“I would like to answer that but it is hard for me to answer,” he said.

“When we make a defensive mistake, instead of forgetting and keeping playing, it is something that triggers instability.

“In that situation, after almost going 1-0 down after a couple of minutes, that triggered instability in the team.

“It looked like we don’t work tactically during the week, which obviously is the worst feeling for me as we work so much that I expect my team to be really good. And I feel really frustrated with that.

“The good thing is that the team has this face of fantastic character and has heart that the game is never over and they go until the end.”

Mourinho highlighted the contribution of his second half substitute Ander Herrera as the key to United’s revival.

“I think the (biggest) impact was Ander Herrera,” he said.

“He was the one that changed the game by giving the team balance, high-pressure, intensity and organisation that the team didn’t have until then. He was fundamental for us.”

United have kept just one clean sheet in 11 Premier League games this season. 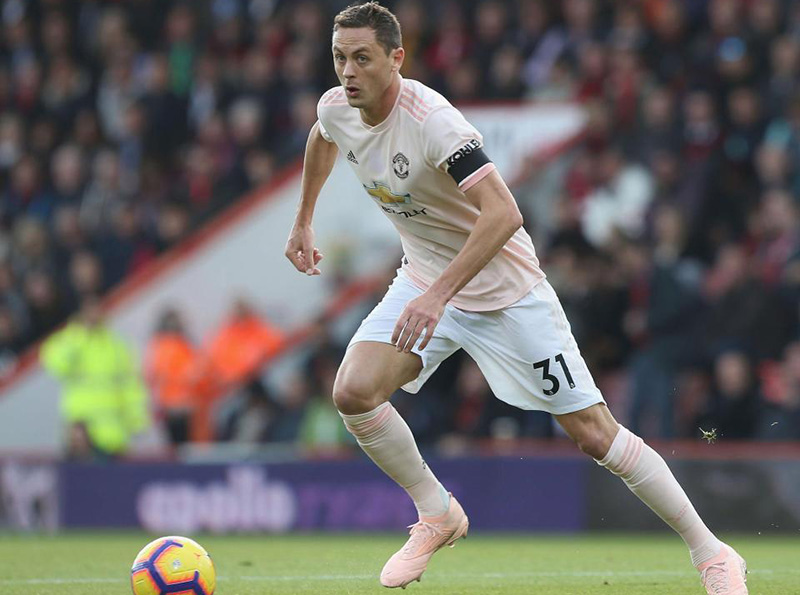 Mourinho puts that record down to his attempt to strike a balance between the defensive strengths demonstrated more frequently last season and develop his team as an attacking force.

But while he admitted that task remains a work in progress, he believes United are showing the powers of recovery required to overcome setbacks and turn games around.

“When the team is really defensive and you are more defensive-minded and you base your work on that, then the team doesn’t develop enough in other areas but manages to get some results based on that,” he said.

“I am trying to find a balance where we develop the team and the talented players we have in the second and third phase of attack without losing the balance.

“But it is fantastic to have this feeling that it doesn’t matter what the score is – it is not over. No matter how many minutes to the end of the game, we have the feeling that anything can happen.

Romelu Lukaku missed the trip after picking up an injury in training on Friday and is now battling to be fit for United’s Champions League trip to face Juventus next week.

“We will wait for Monday. He needs these two days to see. It was something in training, a muscle or tendon,” Mourinho added.

Meanwhile, Wilson has scored four goals in his last four league games and has been touted as a contender for a place in Gareth Southgate’s England squad.

Bournemouth manager Eddie Howe insists that is a matter for Southgate but praised his player’s contribution.

“All I can say is Callum has been unbelievable to work with since he came to this football club,” Howe said.

“He continues to score goals and again today he was a real, real threat.”