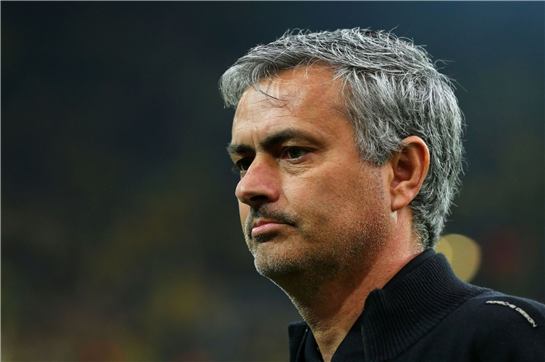 CHELSEA manager Jose Mourinho has been banned from driving for six months after he was caught speeding close to the club’s training ground.
Mourinho pleaded guilty to the offence at Staines Magistrates’ Court in Surrey on Wednesday, a court official said.
He was ordered to pay £910 ($1410) in fines and court costs following the incident on September 23 last year, the official added.
According to reports, former Real Madrid boss Mourinho, who already had nine points on his licence, was caught on a speed camera doing 60mph in a 50mph zone, near to Chelsea’s Cobham training base.
The 52-year-old Portuguese coach, who led Chelsea to the Premier League title and a League Cup final victory against Tottenham last season, was not required to attend the hearing, the court official said.Advertisement